New rules to allow Farmers to average profits over 5 years are due to come into force in April 2016. However the Government’s current proposals mean that Farmers will no longer be able to use 2 year averaging but only elect for 5 years.

On the CLA National Tax Committee we identified that this would be a significant disadvantage for farm businesses and would effectively end profits averaging as a sensible way of helping farmers cope with volatility. We have therefore responded to the Government Consultation paper asking that averaging should be allowed for any period up to 5 years.

We hope that the Government will recognise the need to retain an effective averaging option when farm businesses are in particular financial difficulty.

Image courtesy of phaendin at FreeDigitalPhotos.net 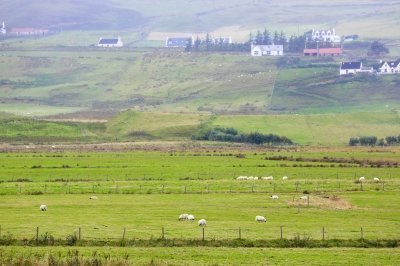