A Farmer’s Life – Through Rose-Coloured Glasses?

A recent study by The Prince’s Countryside Fund (PCF) has suggested that the public’s view of the life of today’s farmers is a long way from the truth.

Around 25% of those adults who took part in the study said that they found the idea of giving up their day jobs to go and work on a farm an attractive proposition, having what would appear to be an idealised view of living close to nature and making a comfortable living at the same time. When asked to estimate the annual wage of a farmer, the average came out at just over £46,000 pa, with some even guessing at £75,000. A far cry from Defra’s calculated average of around £20,000!

In reality, more than half of farmers today have to supplement their incomes by doing other things alongside the traditional farming role; and with so many dairy farms now closed and fewer and fewer young people coming into the industry, the future of farming in the UK sits under a cloud of uncertainty.

The PCF concludes that more needs to be done to educate the public on the daily challenges of those working in agriculture, and to enable a better understanding of what it means to be a farmer in modern-day Britain. Better links between the industry and the consumer, they suggest, can help to create awareness and promote British farm products. 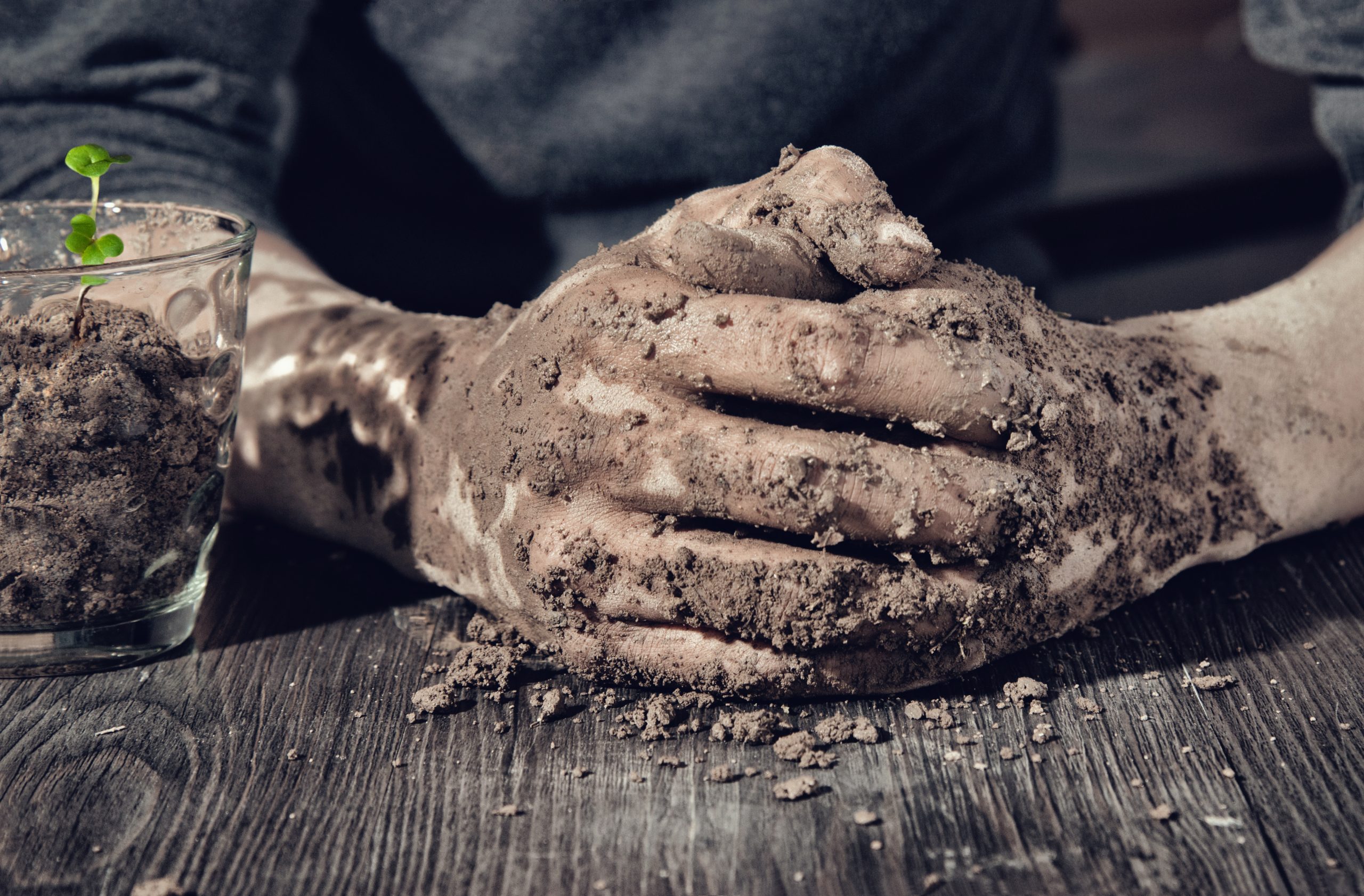