The Association of Accounting Technicians (AAT) has stated that inheritance tax (IHT) is ‘unnecessarily complicated’ and ‘widely misunderstood’.

Responding to a review of the tax by the Office of Tax Simplification (OTS), the AAT said that several IHT exemptions ‘could be scrapped’. It argues that certain exemptions, such as gifts on marriage and gifts to political parties, are reliefs that the general public are ‘largely unaware of’, and should therefore be abolished.

However, the AAT did state that the current nil-rate band should ‘stay the same’. Previously, some experts had called for the nil-rate band to rise from its current level of £325,000, but the AAT argues that ‘there are no sound economic reasons’ to increase it.

Commenting on the matter, Phil Hall, Head of Public Affairs and Public Policy at the AAT, said:

‘The simplest means of removing complexity around IHT would be to scrap it and rely solely on capital gains tax (CGT) as they have done in Australia since the 1970s.

‘This would be far simpler, and some might argue, a more meritocratic approach to taxation.’

We can help with all of your tax planning needs – simply contact us for more information. 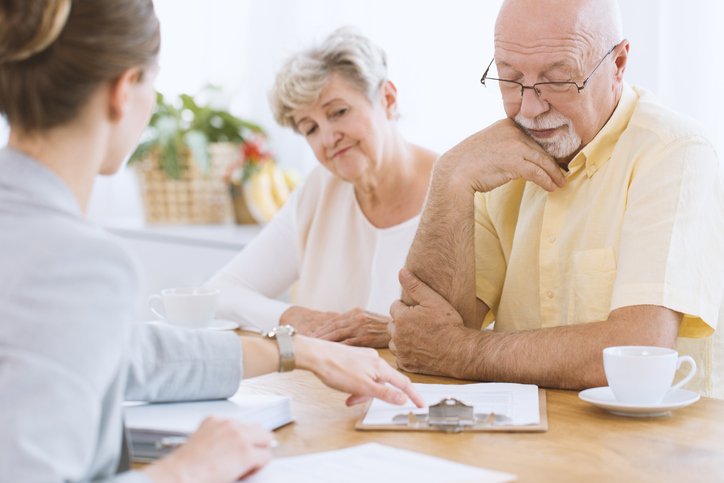