Andrew has been with the firm since he was a teenager back in 2006. Joining as a 19-year-old, he completed his AAT Accounting exams before working towards his ACCA qualification. Having been a senior within the Accounts Team for some considerable time, Andrew is now one of our Account Managers.

Andrew has had close links with the community for a while, after developing countless contacts through networking. He has been a member and attendee of Torfaen Business Voice for several years, so he was delighted when he recently became part of the committee, working alongside other members to support the businesses of Torfaen.

In his free time, Andrew likes to relax, in between a busy social life and walking his dog, Rolo. He loves a wacky blazer, knows every variety of Coca Cola and would never turn down an extreme rollercoaster! His life goal is to visit every state in America. 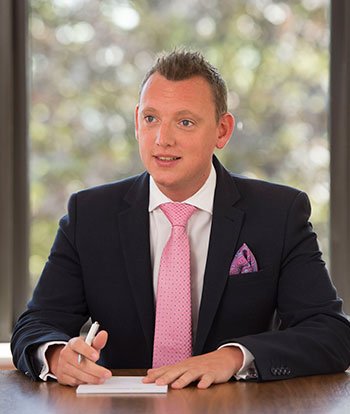