Chimene joined Green & Co in 1997 initially as a Trainee Accountant. Upon graduating with a degree in Mathematics, she worked for a market research company before making the switch to the accounting profession. Originally starting her ACCA exams with a local solicitor preparing accounts for large estates, it wasn’t until she joined Green & Co that she finalised her qualification.

After becoming qualified, she was appointed the Accounts Manager in 2006 and hasn’t looked back since. In that time her team has grown substantially and continues to do so today.

Chimene took on the task of training for an accountant when her eldest of three was a year old, she can definitely multi-task.

When she’s not in work at Green & Co, she’s often dressed in waders, working on the family trout farm. With a need to number crunch, she can be found counting the trout and putting her maternal instincts to test, ensuring that they cared for. She doesn’t only work, Chimene also enjoys keeping fit and spending time in the outdoors. She goes on lots of walks with her husband and friends, which usually involves a visit to a local pub. 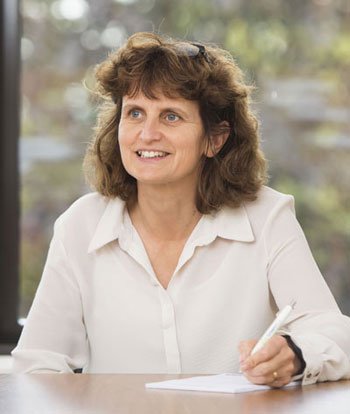