Home ⟶ About ⟶ Our Team ⟶ Sonia Board

Starting her career with Barclays bank in 1974, Sonia worked in various roles for 20 years before taking a career break to raise her children. Upon returning to work, Sonia worked as Practice Manager for a solicitors firm before joining the administration team of Green & Co in 2010.

With the firm experiencing rapid growth, it wasn’t long before she was promoted into the new role of Administration Manager. In 2013, Green & Co moved into Pembroke House, a block of Serviced Offices acquired by partners Ed Gooderham and Nick Park. With the new tasks of looking after other businesses, Sonia soon became the Office Manager looking after both companies.

Outside of work, Sonia enjoys reading, spending time with her family, and taking regular flights across to the Atlantic to visit her sister in the US. Having recently received a Fitbit as a gift she now spends her days competing against her family in a Daily Showdown (Who can get the most steps today?). If you see her pacing up and down the corridor, everything is okay, she’s just very competitive. 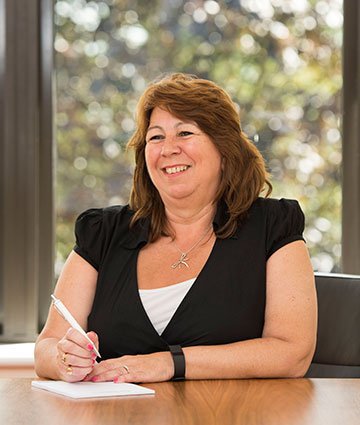