Farmers in South East Wales will be relieved to hear that Torfaen has now joined the list of councils in Wales to ban Chinese Lanterns. The paper lanterns have become increasingly popular over the last 10 years and are often released into the night skies to mark a celebration or commemorate a special event.

Working on the same principle as a hot-air balloon, the lantern carries a small quantity of propellant which, when ignited, forces it up into the air where it travels until the paper is all burnt away.  Whilst they make quite a breath-taking spectacle when released en masse, they have become a nightmare for farmers and other livestock owners.

Once the lantern itself has been consumed, the wire framework falls to earth and there have been numerous incidents of cattle ingesting the small wires where the debris has landed where they graze.  The wires are like fine needles and difficult to spot and as they cannot be seen going through cropping machines, they can also end up in cattle feed, causing severe injuries to livestock.

Fragments of the burning lanterns can also break away, and there have been occasions where they have landed on hay barns, with potentially disastrous consequences.  Some farmers have even been forced to carry out routine patrols to look out for lanterns being released.

Wildlife is also affected with many birds and smaller animals become entangled or injured by the lanterns, and RSPCA Cymru has been campaigning for several years against their use.  They are now calling on the Welsh Government to make people more aware of the damage caused and so help to bring a nationwide ban a step nearer. 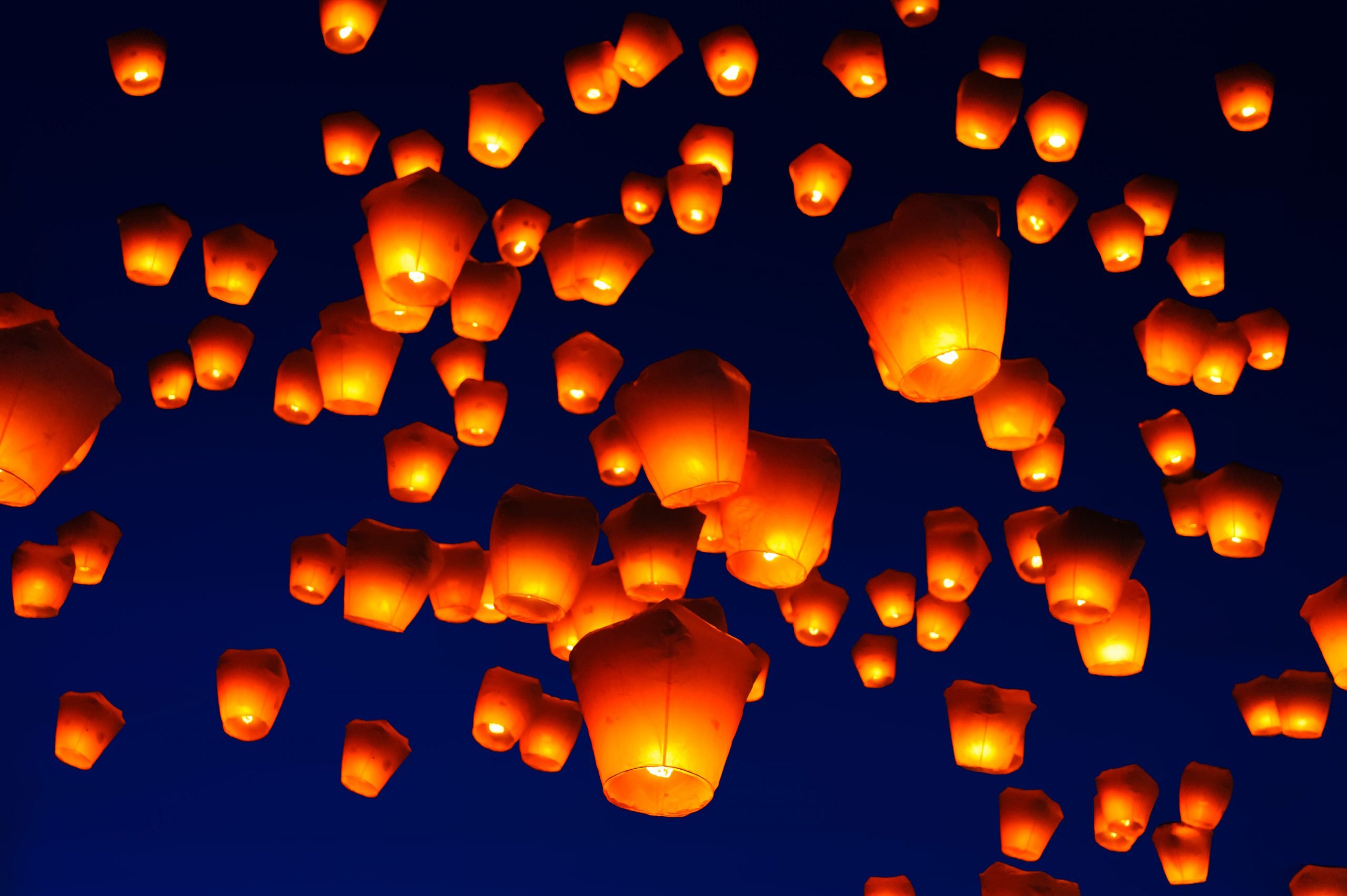