According to analysis from Trade Union Congress (TUC) fathers get paid 20% more than other men in similar jobs.

The ‘Pay and Parenthood’ report presented its findings which included the explanation that this ‘wage bonus’ could be due to fathers working longer hours and putting in more effort than those without children.

This positive discrimination towards fathers coincides with a survey held by the Fawcett Society, a charity promoting women’s rights. 29% of respondents felt fathers were more committed to their jobs after having a baby, as opposed to the 46% who felt mothers were less committed.

TUC general secretary Frances O’Grady said ‘It says much about current attitudes that men with children are seen as more committed by employers, while mothers are still often treated as liabilities.’

She called for fathers to be given independent paid leave, not shared with their partner, and more opportunities for flexible working to promote workplace equality. 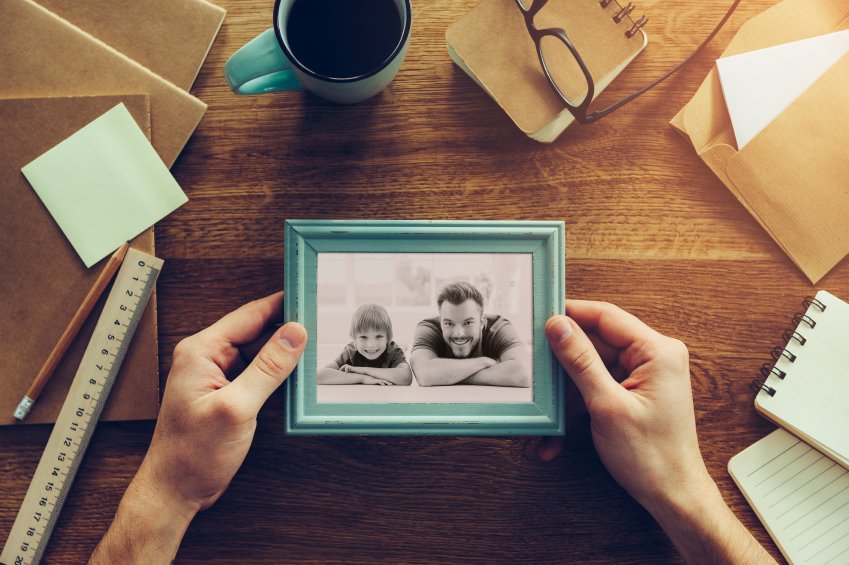