Home ⟶ Blog ⟶ Are you a farmer or a landlord?

Are you a farmer or a landlord?

There has always been uncertainty over whether a landowner is a farmer or a landlord for tax purposes. There has however, been a recent useful decision by the First Tier Tribunal in the case of John Carlisle Allen which has helped to clarify the capital gains tax position (and the valuable entrepreneurs relief/rollover relief ) on grass letting, and what constitutes trading or investment activities by the landowner.

The facts of the case are:

The Judge found in favour of the taxpayer. He stated that the Allens had demonstrated an awareness of the land and its condition and the need to maintain it. The actions were not one of a property investor. Although Mr Crooks was taking the grass, it was the Allens who were farming the land by managing it in such a way as to maximise the grass crop produced and maintain its quality. Their input into the husbandry of the land was critical.

So what can landowners take from this case if they wish to be classed as a farmer rather than a landowner?

There are, as stated above, valuable capital gains tax reliefs which apply to a trade but not to the letting of land. Make sure you are in a position to utilise them if needed. 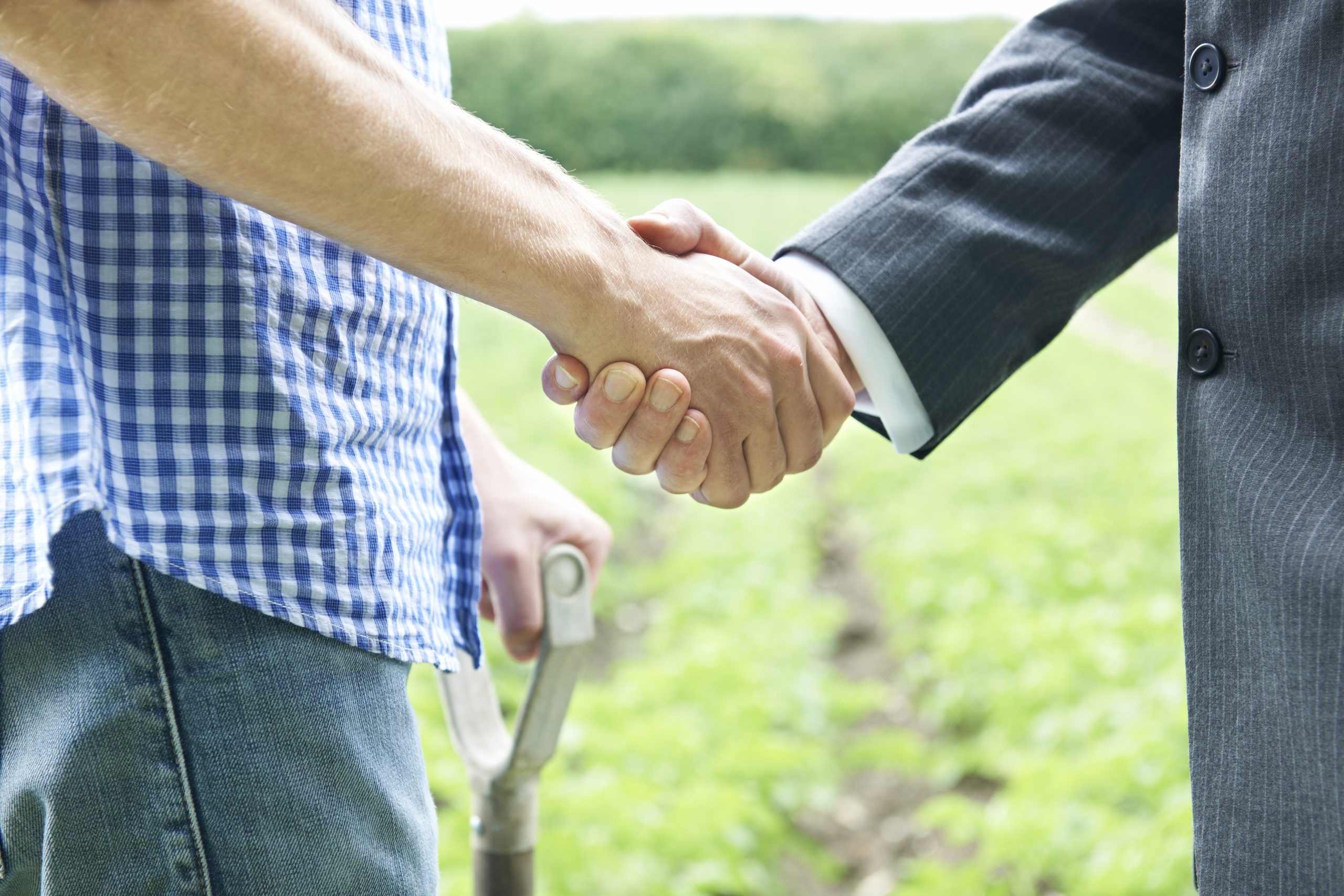 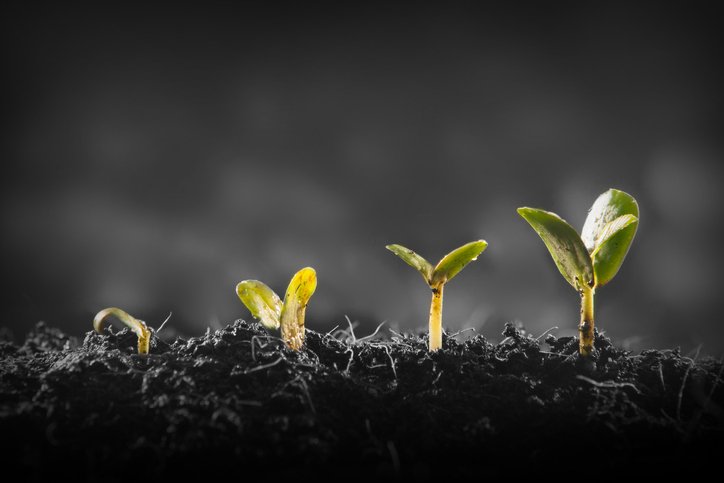 How to Make Your Farm a Top Performer 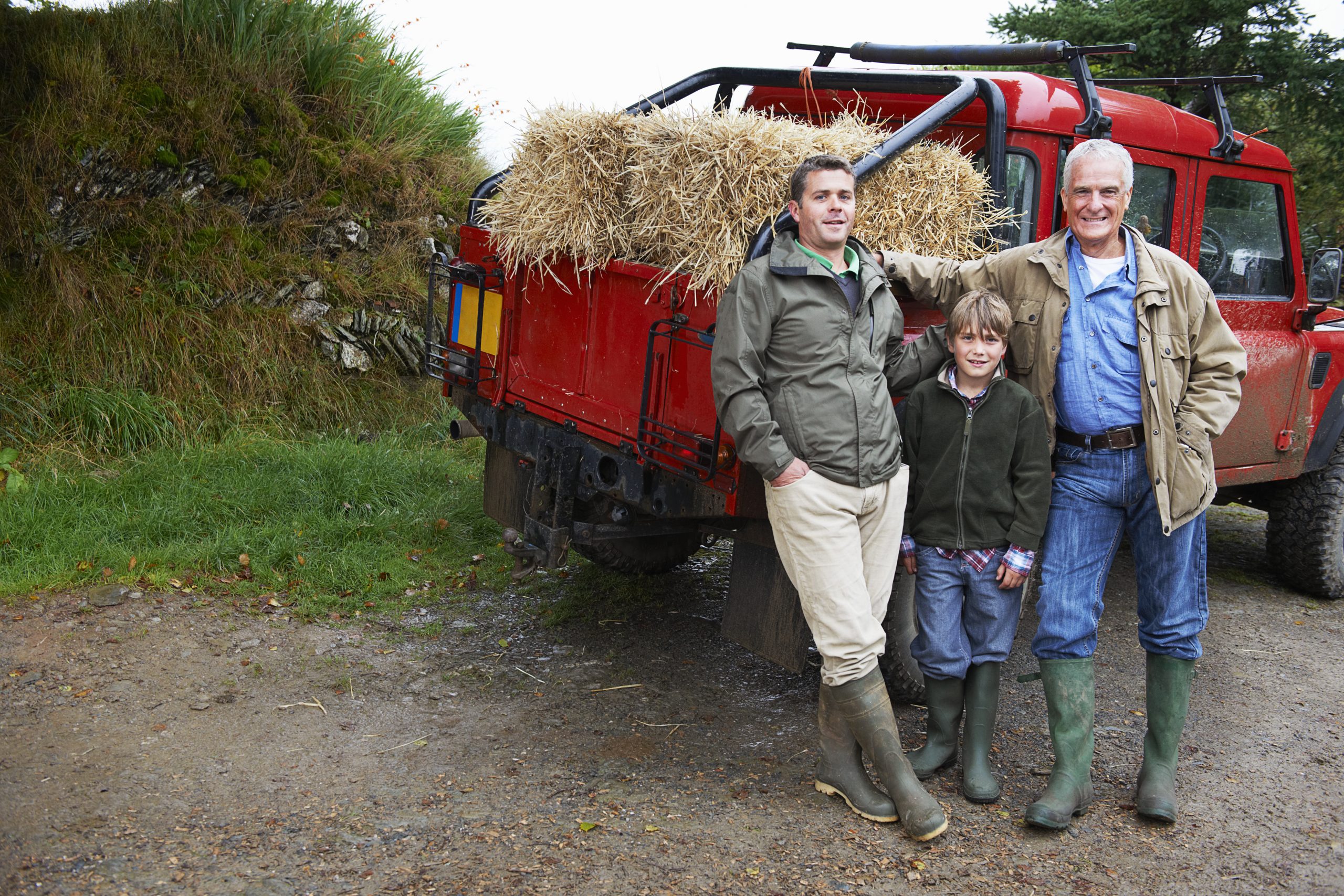 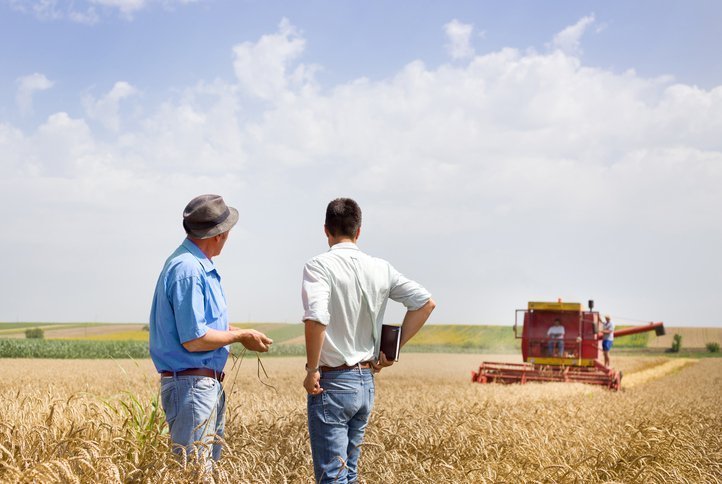 Advisory Service Aims to Connect Farmers to the Professionals They Need