Home ⟶ Blog ⟶ Are your staff in the know?…Get ready for the 2012 pension reforms

Are your staff in the know?…Get ready for the 2012 pension reforms

The year 2012 will see the most far-reaching changes to pensions in the UK since Prime Minister Lloyd George first introduced the Old Age Pensions Act in 1908. But just what do these reforms mean for staff and employers?

The reforms – which are being introduced to help workers save enough for their retirement – will require many employers to devote significantly more time and money to pension provision than they do currently. Employers will be required by law to automatically enrol in a pension scheme all employees who are over the age of 22 and earning more than the minimum earnings threshold. The pension contributions will be made by both employers and staff. Companies and organisations will each be given a specific date, known as a ‘staging date’, by which the changes have to be in place. These will run from October 2012 through to 2016, starting with larger companies.

Such radical changes make it crucial for all employers to ensure that their workers are kept informed about the changes and how they will be affected.

Starting from October 2012, larger firms will be the first to have to implement the new scheme, but the revised timetable now gives smaller firms until May 2015 to comply with the legislation. This doesn’t mean, however, that smaller firms can’t revise their pension provisions sooner and start offering pensions to all employees. Providing a pension plan for all employees demonstrates a clear commitment to staff and can help employers attract crucial new talent at a time when it’s most needed.

Automatic enrolment is intended to make it easier for employees to provide for their future, particularly at a time when we are living longer but fewer people are saving for their retirement.

Most employees will automatically qualify for enrolment, but those who don’t still have a right to join their employer’s scheme if they request to do so. Those who qualify but don’t want to join can opt out at any time, but will only get a refund within a certain period. After that, payments already made will remain in their pension pot.

It’s important that employers raise awareness about auto-enrolment so that their staff know about and understand changes that will affect their income for many years after they retire.

The minimum contribution rates that an employer must pay into their worker’s pension scheme are being introduced gradually. This is known as ‘phasing’.

This news content or feature has been generated by Scroll. Commentary, opinion and content do not necessarily represent the opinion of Acas.
Other source: http://www.thepensionsregulator.gov.uk/employers/phasing.aspx
Please note: This article is a commentary on general principles and should not be interpreted as advice for your specific situation.
Share this
Tweet 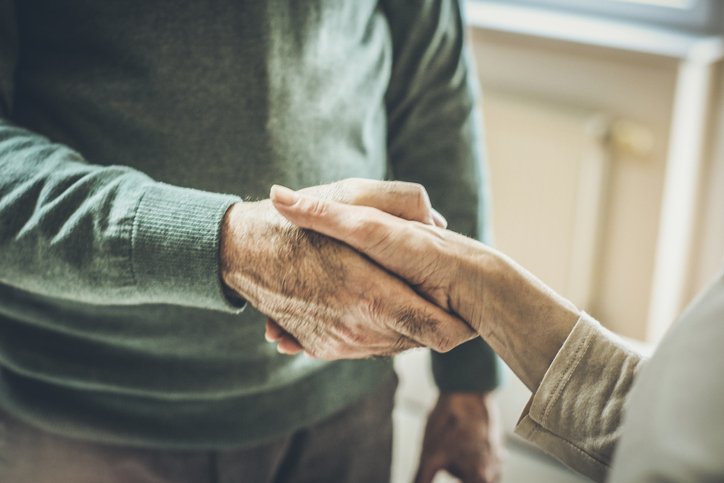 Are You Making the Most of Pensions Tax Reliefs? 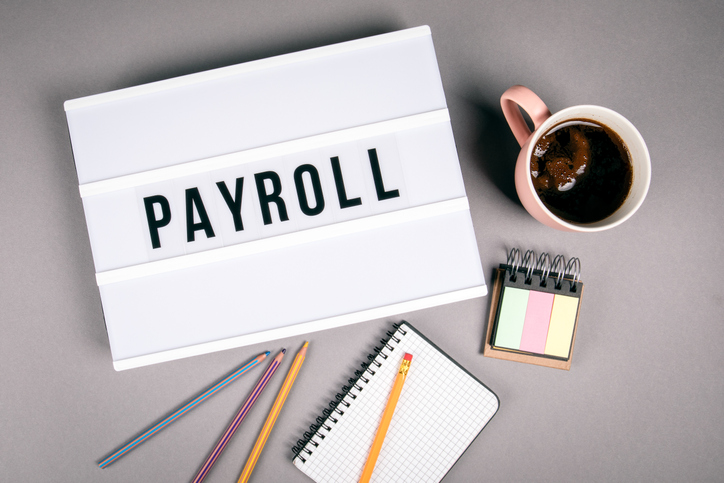 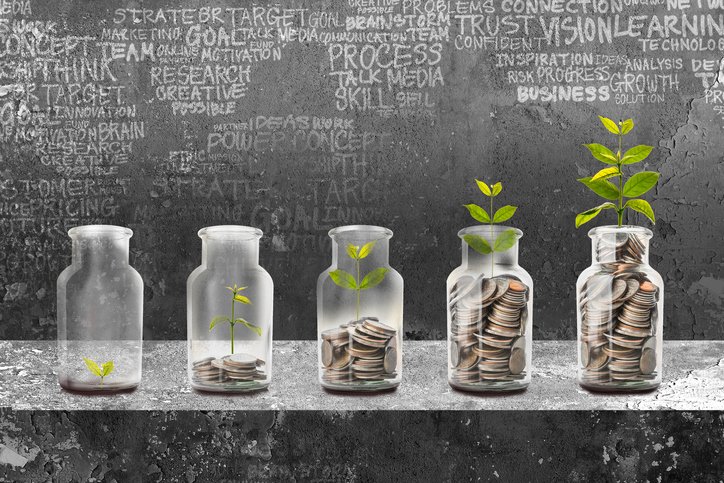 Auto Enrolment Rolls on for Another Year