This year HMRC saw the biggest digital Self-Assessment event on record with 8.75 million of a total 10.2 million tax returns filed online by the 31st January deadline.

HMRC’s Director General of Personal Tax, Ruth Owen called it “another record-breaking year for Self-Assessment with 210,000 more people filing their returns on time than last year. We are grateful to the overwhelming majority of people who sent their returns on time. If you are one of the minority who missed the deadline, you still need to get your tax return to us as soon as possible, to avoid further penalties and interest mounting up.”

Missing the tax return deadline results in an automatic £100 late-filing penalty, with the penalty rising over time (https://www.gov.uk/self-assessment-tax-returns/penalties). People with a genuine reason for not filing should contact HMRC as soon as possible to ensure they do not incur more penalties.

Here are some (fun) facts from this year Self Assessment:

Image courtesy of 1shots at FreeDigitalPhotos.net 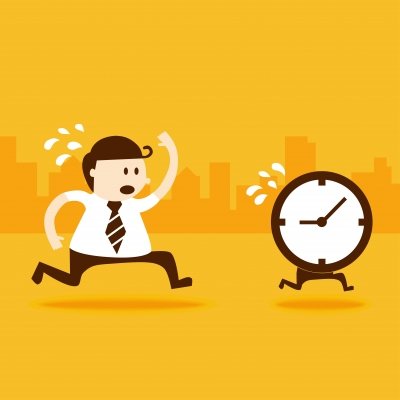