Following findings in a recent survey and report by the NFU, the government is being urged to ensure rural areas are given access to faster broadband sooner rather than later.

Farmers and growers contribute around £103billion to the UK economy every year, but are suffering as a result of poor internet and mobile connections.  Subsidy applications, support information, HMRC compliance and on-line banking are just some of the business essentials which need to be supported by adequate internet access, if the modern farmer is to keep apace of changes in the industry

Despite the Government’s current £1.7billion broadband rollout programme, it’s thought around 5% of all internet users in the UK will still find themselves without the benefit of superfast connection.  Because of their location, many farming businesses have little hope of enjoying broadband speeds any more than 10% as fast other users situated in urban areas.

As the farming sector is increasingly expected to move into the digital world, action needs to be taken to ensure superfast broadband is available in all areas, particularly if the Government‘s 25 year Food and Farming Plan is to reap any benefits. 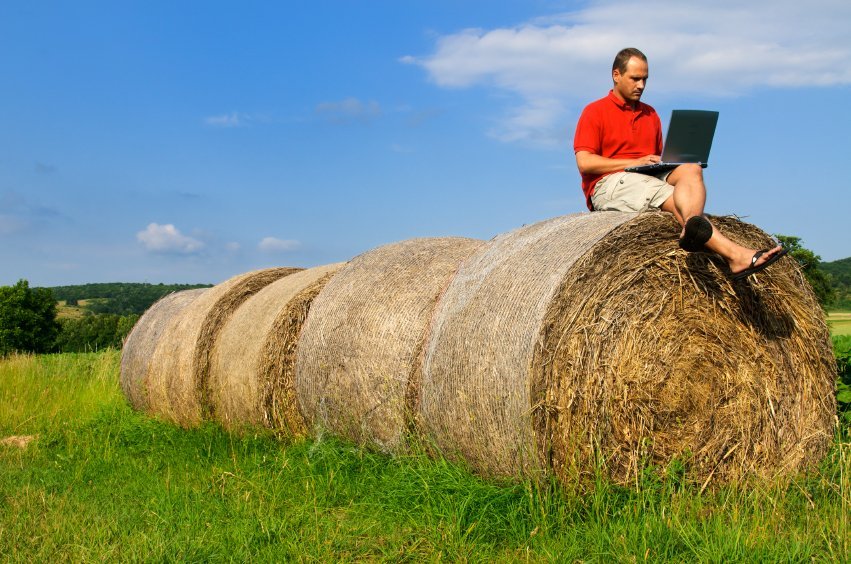