The recently announced National Living Wage of £7.20 per hour is expected to hit farming businesses hard. The launch of the new wage, which is replacing the National Minimum Wage, was announced in the Chancellor’s budget and represents a jump of 11% from the current £6.50 an hour. The amount is set to rise to £9 per hour by 2020 for employees aged over 24.

For many companies, a reduction in corporation tax will help to offset the rise, but this applies to fewer than 10% of farming businesses. Henry Robinson, president of CLA which represents many rural landowners, said “As a result of this budget, farmers and other rural businesses are presented with significant inflation in wage costs and the cut in corporation tax that is supposed to pay for it will not benefit them… There are hundreds of thousands of family businesses in rural England and Wales that are unincorporated and therefore are taxed on higher tax rates.”

Image courtesy of Pakorn at FreeDigitalPhotos.net 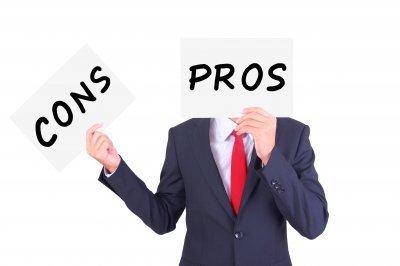 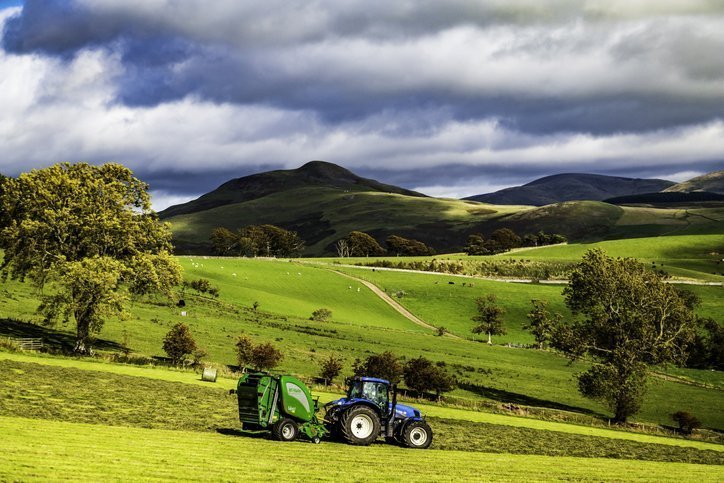 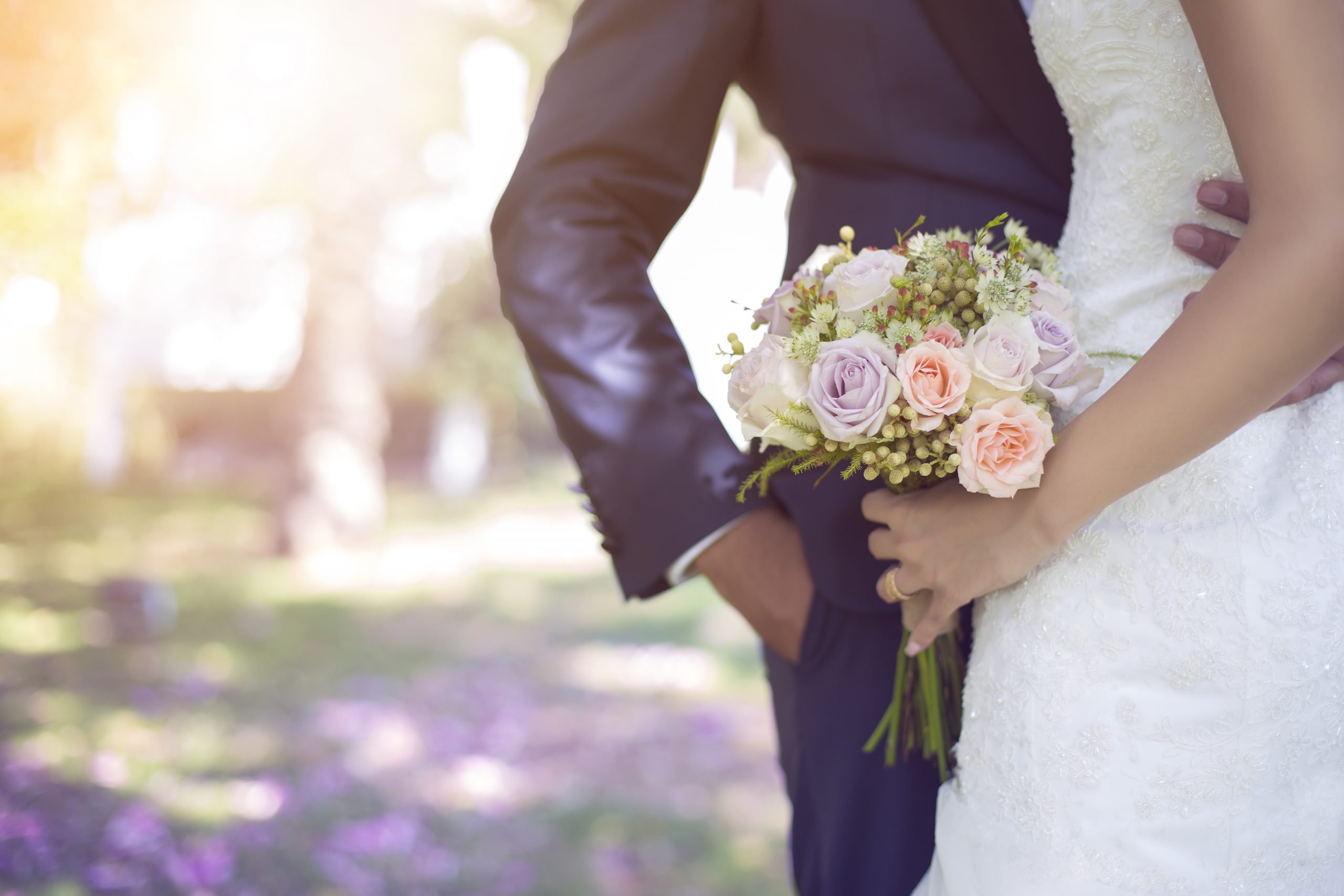