Business groups have outlined their priorities for businesses and the economy ahead of the 2017 Spring Budget.

In a letter to Chancellor Philip Hammond, the Confederation of British Industry (CBI) called on the government to ‘back business’s growth ambitions’ to help build prosperity across the UK, and to work alongside firms to ‘prioritise stability’ during periods of economic uncertainty.

The CBI also urged the government to tackle the UK’s ‘outdated’ business rates regime and limit its ‘growing burden’ on businesses.

Echoing the call of the CBI, the British Chambers of Commerce (BCC) also recommended that the government take action on ‘delivering real reform’ to the business rates system. It called for HMRC to abandon the ‘fiscal neutrality principle’ in business rates reform, suggesting that this acts as an ‘unacceptable barrier’ to the revision of the system.

In its submission, the BCC outlined its desire for the government to bring forward the switch from the Retail Price Index (RPI) to the Consumer Prices Index (CPI) to April 2017, instead of during 2020, as is currently planned.

Meanwhile, the Federation of Small Businesses (FSB) has advocated for a ‘pro-business’ Budget that supports self-employed individuals, urging the government to help more people start up in business. It also called for the government to ‘improve job creation and drive productivity across the nations and regions of the UK’.

In a radical move, the Institute of Directors (IoD) has claimed that the UK tax system is ‘not keeping up with the growth of self-employment and the digital economy’, and has called for the Chancellor to create a new Tax Commission when he presents his Budget. The IoD argues that the new Commission should investigate how tax applied to the self-employed could be brought into line with employees, and how online stores could be taxed fairly in relation to high street shops.

The Institute has also called for an increase in the Annual Investment Allowance (AIA) cap from £200,000 to £1 million and a consultation on ‘liberalising’ investment schemes for business start-ups.

The Chancellor will present the 2017 Spring Budget on Wednesday 8 March. Full coverage of the key announcements will be available on our website, so please visit regularly. 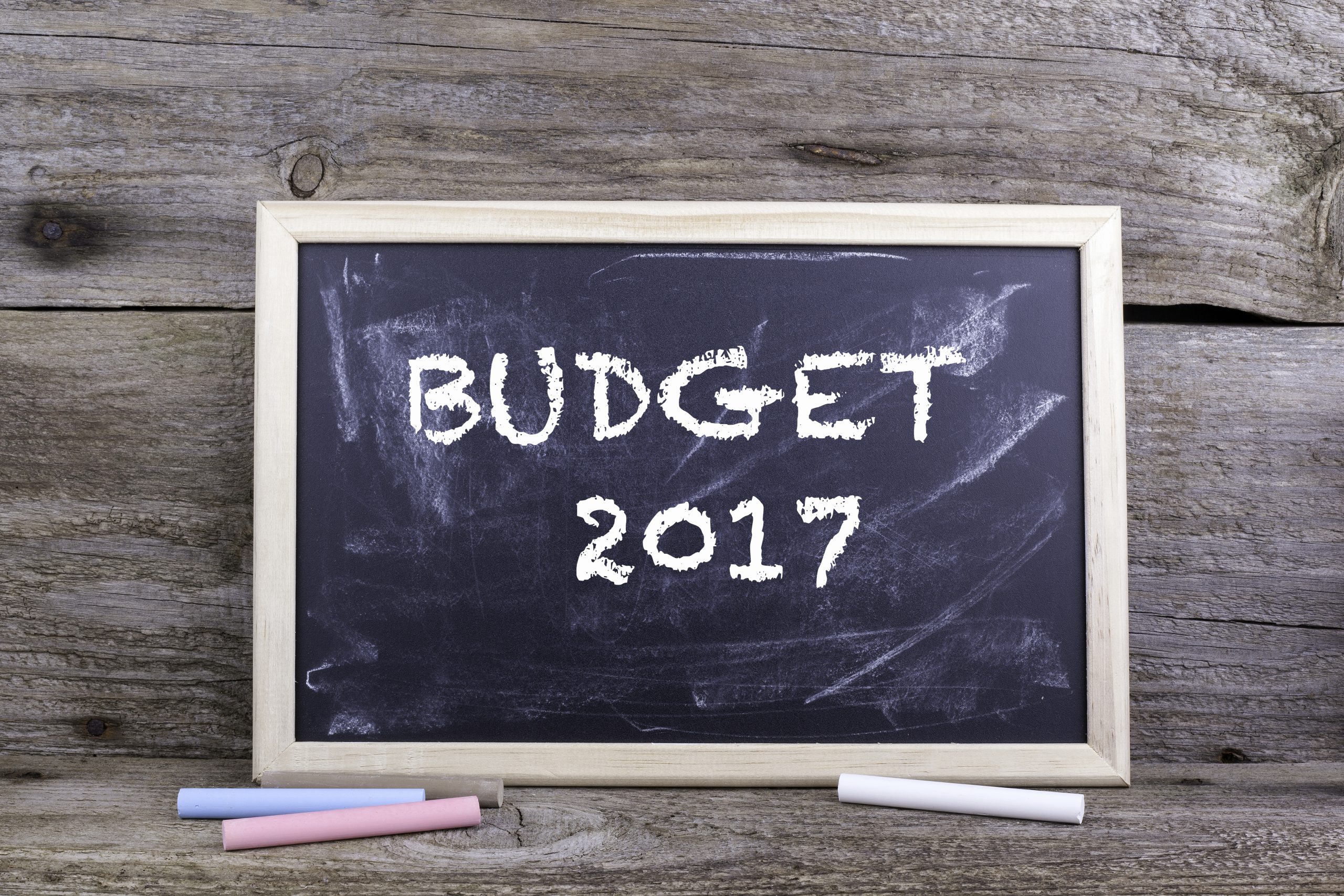