Can Directors Be Personally Liable for Breaches of Employment Contracts?

According to a recent case in the High Court, directors can be held personally liable for breaches of an individual’s employment contract.

In the case of Antuzis V DJ Houghton, the claimants were employed by Houghton for long hours being paid less than the statutory minimum wage. They were frequently not being paid the amounts due to them for the hours worked.

In this case, the High Court concluded that the directors had not acted within the scope of their authority and were therefore personally liable for the breaches in contract.

This case acts as an important reminder of the duties which directors owe to their companies and, in turn, their employees. 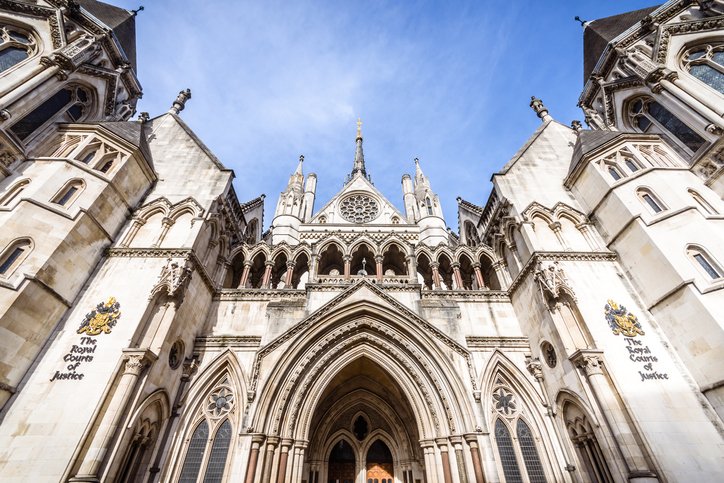