Changes to Agricultural Minimum Wage on the Horizon

Farm workers in Wales are set to receive a 6% pay rise by the end of this year, following the introduction of an interim Agricultural Wages Order for Wales.

It will be the first pay rise of its kind since the abolition of the Agricultural Wages Board in 2013, and will represent an annual wage increase of 2% between 2012 and 2015.

Workers on Grade 1, the lowest pay grade, will be paid at 2p above the current national minimum wage of £6.70, and this will apply to all workers over 16.

The new order is an interim measure until a new advisory panel is set up and, hopefully, fully operational by early 2016. Its aim is to ensure fair wages, combat skills and labour shortages, and offer a more attractive career path to young workers.

Image courtesy of jscreationzs at FreeDigitalPhotos.net 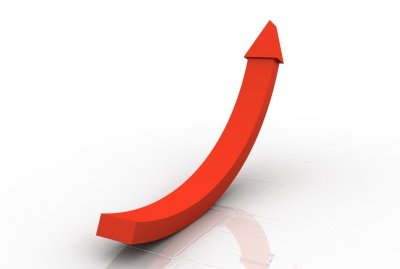 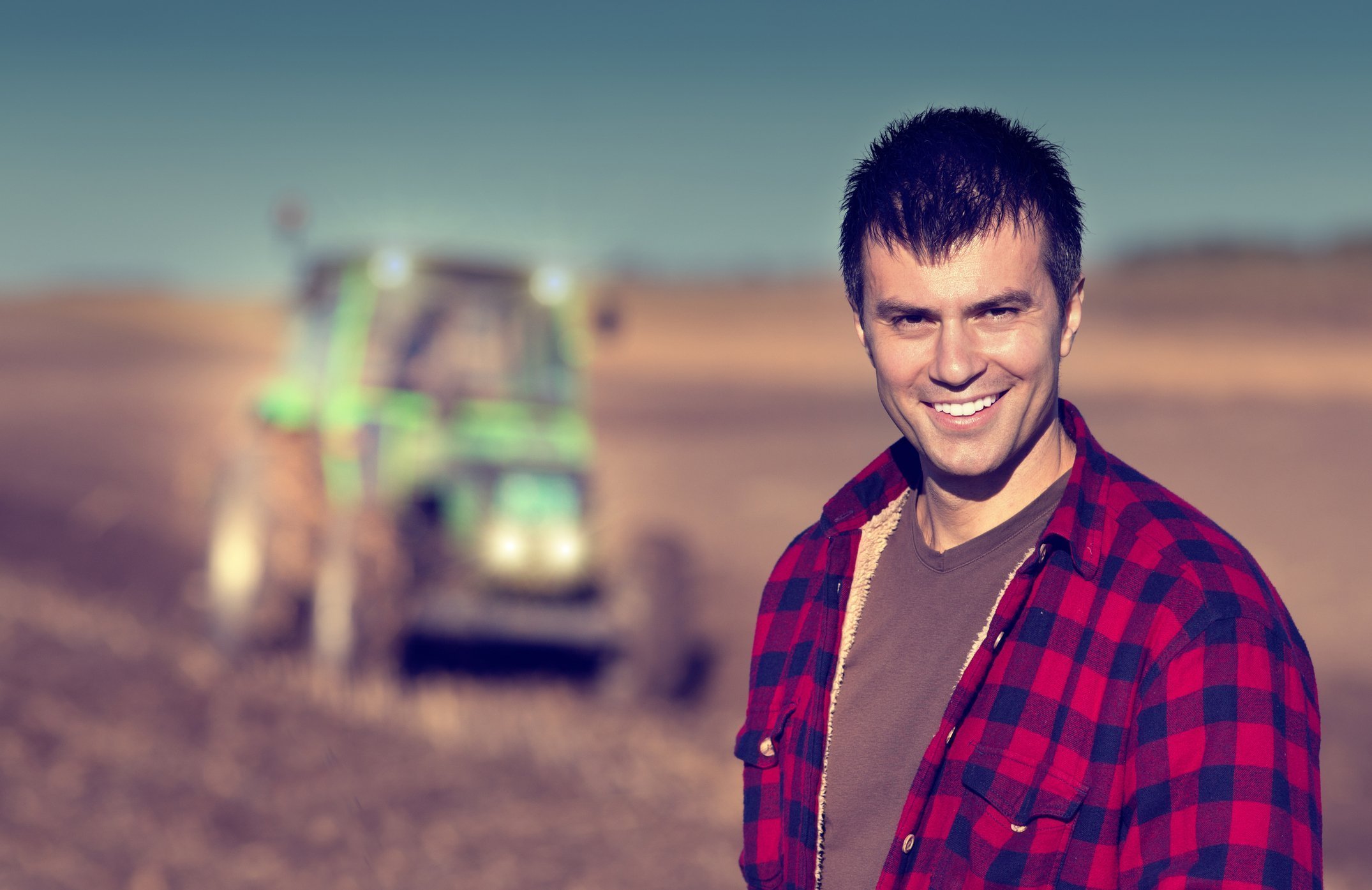 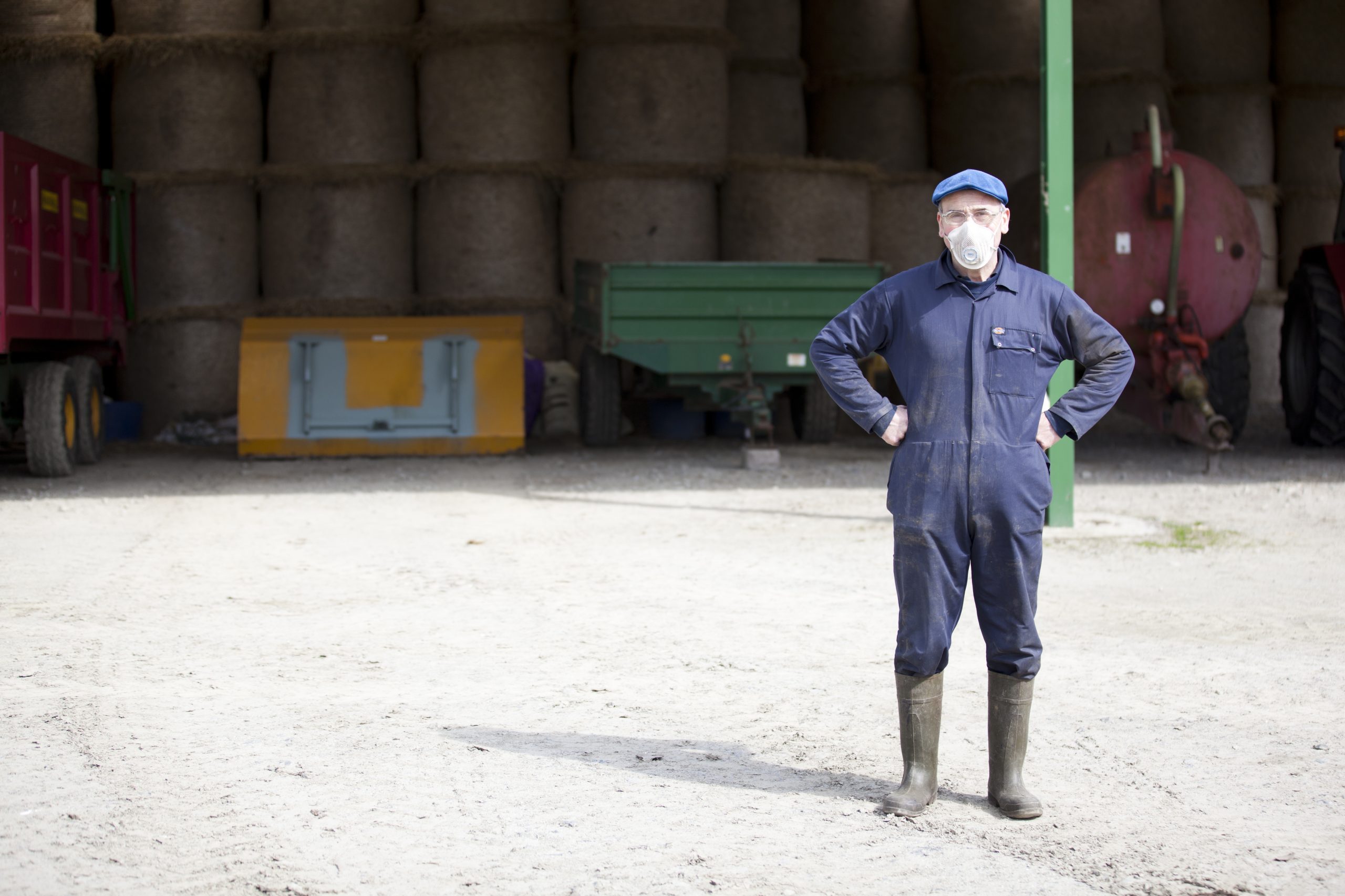