Further to the autumn budget last year, there were several changes to look out for in the coming year or so regarding the Construction Industry Scheme.

Firstly, from April of this year, there was no longer a need to make a nil monthly return. This is something that has been an added burden for many contractors, and will be a welcome relief, especially as previously there has been a fixed penalty for any late nil returns, equal to those of late returns with payments to be made to HMRC. This is something that many had perceived as a skewed system.

Also, looking to commence at the beginning of the next tax year, HMRC are trying to make their CIS system more online accessible. For instance, from April 2016, HMRC intend to introduce measures so that contractors can file and amend returns online, as well as also appealing any penalties.

HMRC are also trying to ensure that verification of new sub-contractors is an online only process. Many contractors still prefer to speak with someone with HMRC due to any problems arising during the process, and is something that HMRC will want to ensure is running smoothly before making it online only. 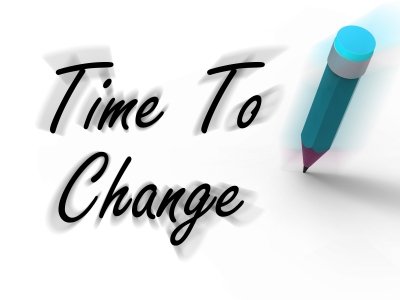