Following concerns over the announcement that HM Revenue & Customs had been given the power to enforce direct debt recovery, an amendment has been made to the Finance Bill to protect the more vulnerable tax payer.

The amendment states that HMRC must consider whether an individual might be “at a particular disadvantage” as far as dealing with their tax affairs and/or communicating with officers from the Revenue.  It expects that HMRC will engage in face-to-face meetings with individuals before a case can even be considered for further action, and this should enable the officer concerned to assess whether the taxpayer might be deemed as vulnerable.

Those on low incomes, who are confused by, or lack the understanding to deal with, their tax affairs (including tax credits claims) will be dealt with by a specialist unit, assisted by volunteers.  HMRC agree that the direct debt recovery scheme was invoked to deal with those who have the funds but refuse to the settle their tax liabilities, rather than targeting the disadvantaged.

The move has been welcomed by the Low Incomes Tax Reform Group (LITRG), who have been instrumental in bringing about the amendment, although they still have concerns about HMRC having the power to recover debts directly from individual bank accounts without a court order. 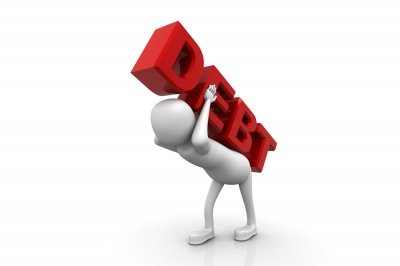