Changes To Rules For Collecting Tax Debts Through PAYE

For people earning less than £30,000 the maximum which can be collected will remain at £3,000, but if an individual receives £90,000 or more in earnings, then a maximum of £17,000 can be collected through their PAYE code. Between these limits there is a graduated scale. This method is called “coding out”.

It is important to note that HMRC will only use this method where the tax due has not been paid voluntarily. They will firstly write to an individual explaining their intention to use this method, giving them the opportunity to pay the debt another way. If coding out would cause you financial difficulty, HMRC should be contacted as soon as possible, in order to make an affordable arrangement. 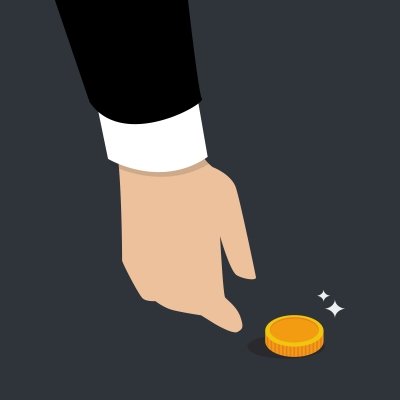