Are you aware that on 31 January 2015 the regulations for company and business names changed?

Fewer words are now regarded as ‘same as’ or ‘sensitive’, allowing directors more scope when naming their business.

The words (and their Welsh equivalents) no longer regarded as the ‘same as’ another on the register include:

The review also includes an update to the list of permitted characters, signs, symbols and punctuation to include the use of accents and other diacritical marks.

While reducing the list, amendments have also been made to disregard words and expressions (including their Welsh equivalents), that are:

As well as, words and expressions which are used with brackets, meaning a name which was previously not the ‘same as’ because of the inclusion of brackets is now treated as ‘same as’.

The ‘sensitive’ words and expressions (and where applicable Welsh and Gaelic equivalents) no longer includes: 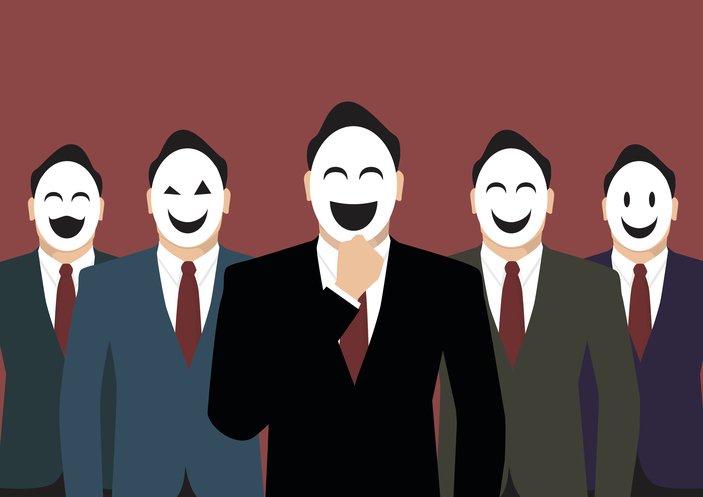 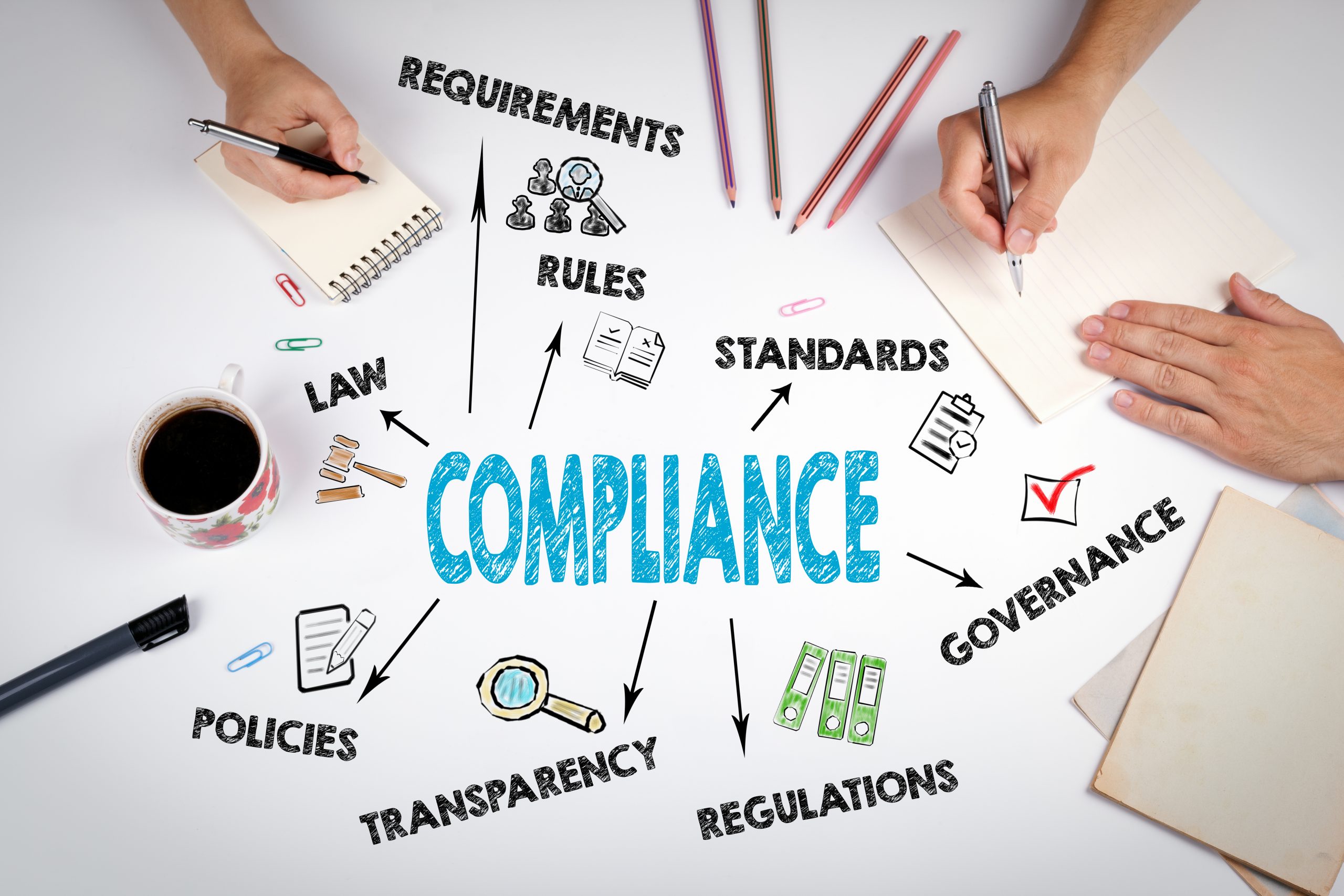 Further changes to the PSC register