Concern For Rural Businesses Over Changes to Business Rates

The Countryside Alliance has joined rural businesses and local councils in expressing concern over changes to business rates being proposed by the Valuation Office Agency (VOA) and the Government, with Welsh MP, Glynn Davies, even declaring there could be an “uprising” as a consequence of the proposals.

The changes, expected to be implemented in the coming tax year, involve the revaluation of properties, apparently focusing on the size of a premises, regardless of the nature and profitability of the business utilising it.  A spokesperson for the Countryside Alliance has suggested that many smaller rural enterprises who may have enjoyed rate relief in the past could now face significant increases, which could have damaging consequences.

Most likely to be affected are riding schools, kennels, stud farms and vineyards.  A recent report by the Association of Convenience Stores clearly shows that many such businesses provide an “immense social role” and are an integral part of rural life. As such, the negative effect of increases in business rates on rural communities could be substantial.

All concerned parties have called for the VOA and the Government to re-consider their proposals, suggesting rural businesses require extra support rather than becoming “disadvantaged” by the proposed revaluations. 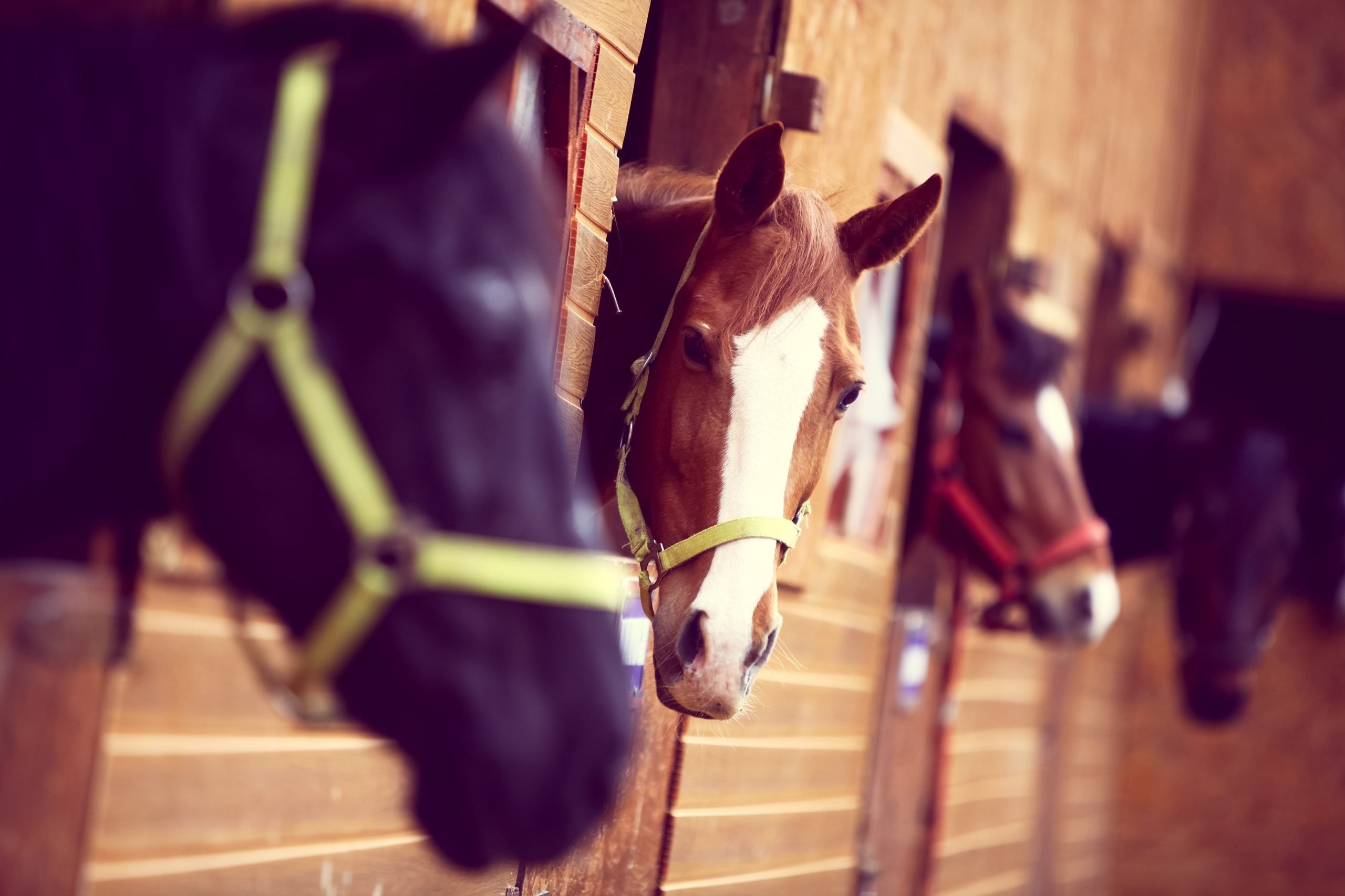