From 1 April 2017 HMRC are changing the rules for using the VAT Flat Rate Scheme (FRS).

In an attempt to wipe out what HMRC has seen as abuse of the flat rate scheme, businesses will now need to determine whether they fall into a “limited cost trader” category, by comparing the percentage of goods they purchase in relation to their turnover. Limited cost traders must use the new 16.5% rate; previously, the rate was entirely dependent on the nature of the trade, the highest of which was set at 14.5%.

However, the Chartered Institute of Taxation (CIOT) has warned that the changes could have a considerable negative effect on many of the 400,000 businesses currently using the flat rate scheme, the majority of which are compliant.

They suggest that new regulations will all but wipe out the original intent of the scheme, which was to simplify VAT for the small trader. The criteria for being a limited cost trader must be reviewed for every VAT quarter, meaning that taxpayers could be remitting different rates in different quarters – hardly a simplification! Tax points and cut-off dates will be crucial in determining status for the scheme but, say the Institute, some will undoubtedly find ways to tweak the figures to avoid falling into the limited cost category. The goal of eradicating abuse of the scheme would therefore seem unrealistic.

The CIOT suggests there could be other ways for HMRC to tackle the problem, such as perhaps making it unavailable to those who register voluntarily, and are calling for them to re-think the proposals. In the meantime they expect that many businesses will opt to go back to the standard VAT scheme rather than wrestle with the complexities of the new regime. 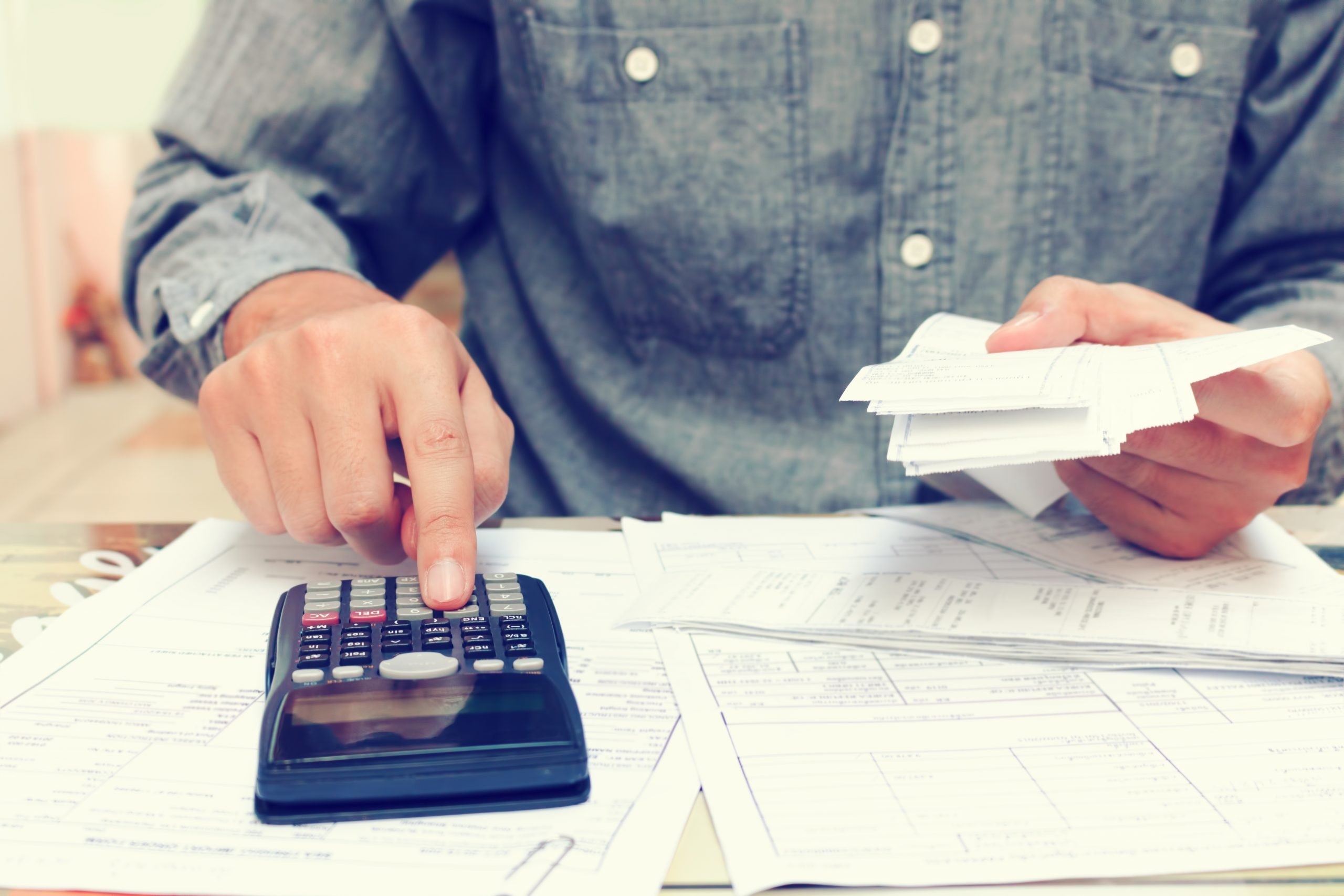 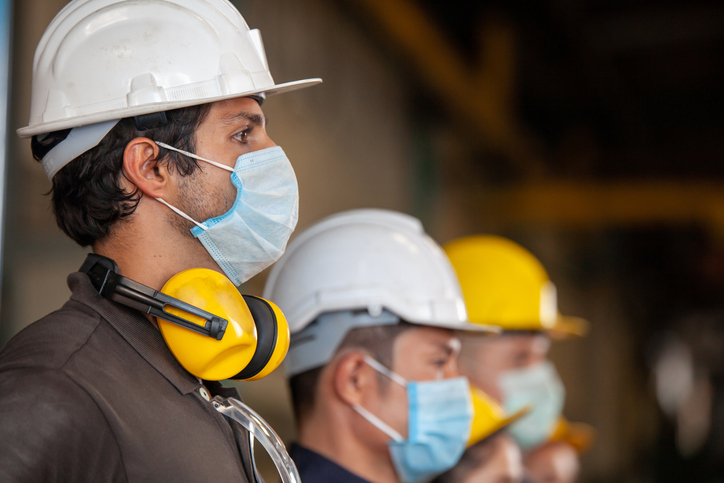 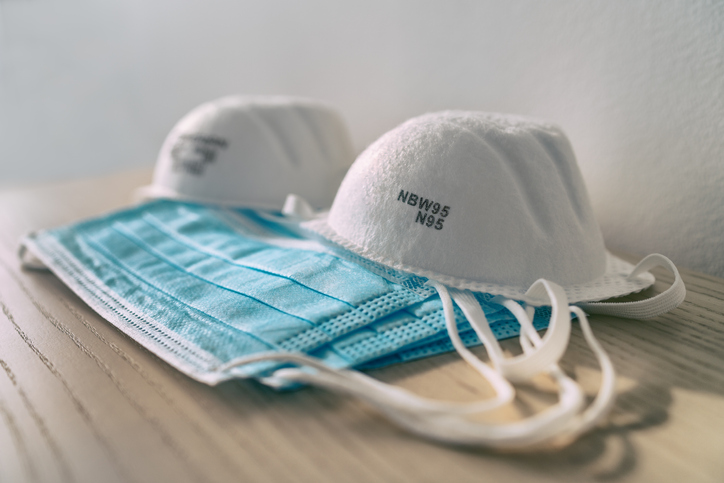