Concerns over the Future of EU Workers

A recent survey by the Food and Drinks Federation has shown that many in the “farm to fork” sector of UK industry are worried that their businesses will become unviable if they lose their EU workers in the wake of Brexit.

More than a third of businesses said that they had already lost many of their EU citizen workers since June 2016 with even more considering leaving the UK now that exit talks are under way.  The agricultural industry in particular considers UK workers lack the “will and skill” needed to efficiently carry out some of the jobs currently done by Europeans.

It is estimated there are currently around 2million EU nationals working in the UK, with around 20% working in the food supply chain.  Whilst the Government has promised to look at introducing a “settled status” for workers, many feel concerned for their future and no mention has been made on how temporary staff will fare.

A representative from the Food and Drinks Federation has described food is a matter of “national security” and has called on the Government to provide greater reassurance to both workers and their employers affected. 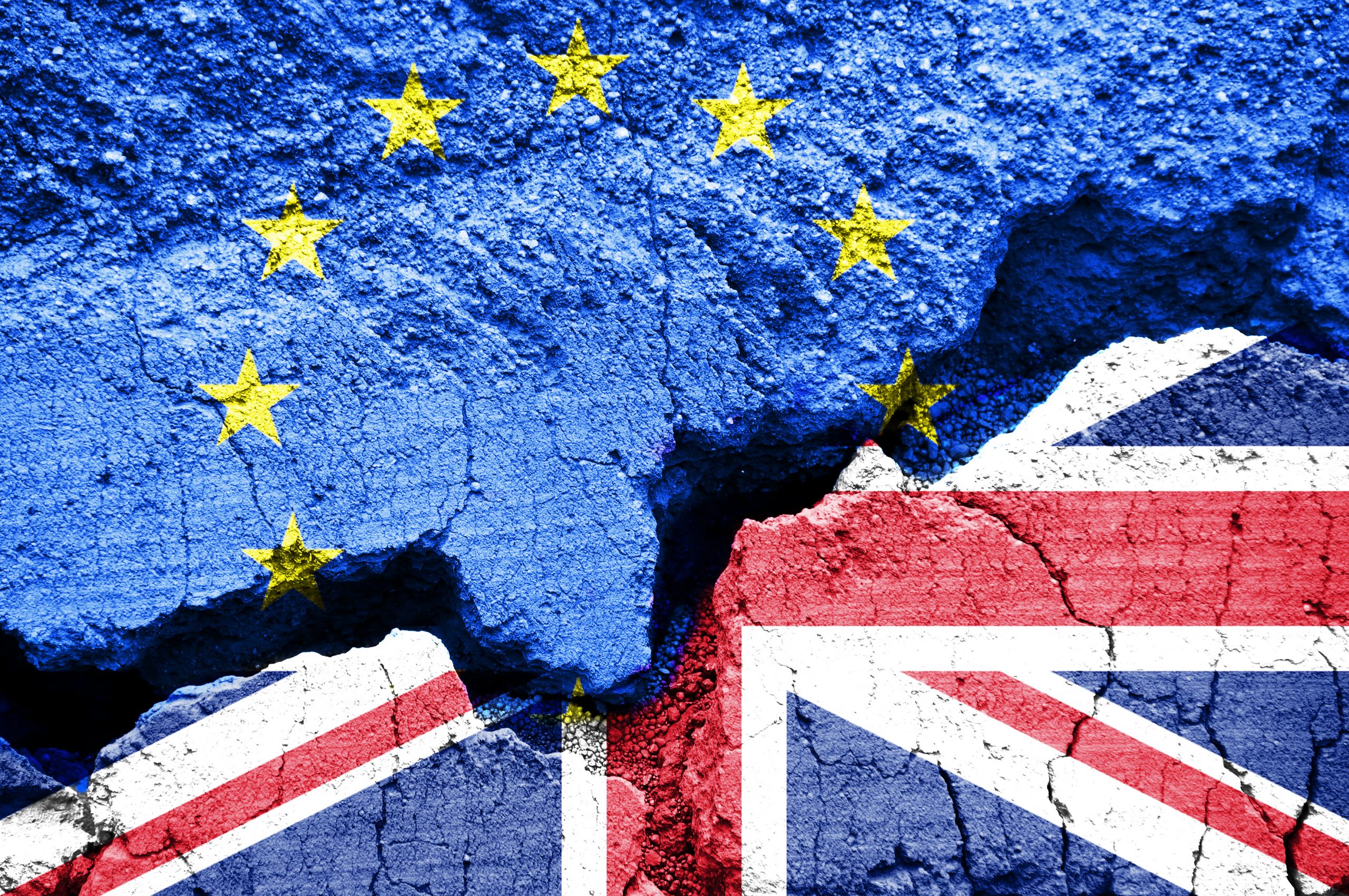