This week marked the beginning of a crackdown on the hiring of illegal workers. From Tuesday 12th July, employers convicted of an offence could face unlimited fines and being jailed for up to five years.

Employers can be found guilty of an offence if they employ an individual while having ‘reasonable cause’ to believe their immigration status would disqualify them from working.

Until the new ruling, employers could only be prosecuted for knowingly employing people who were not legally entitled to work in the country.

Immigration minister James Brokenshire said that illegal workers denied jobs to UK citizens and legal migrants, and highlighted the severity of the actions that can be taken against employers: ‘Rogue employers could have their businesses closed, their licences removed, or face prosecution if they continue to flout the law’. 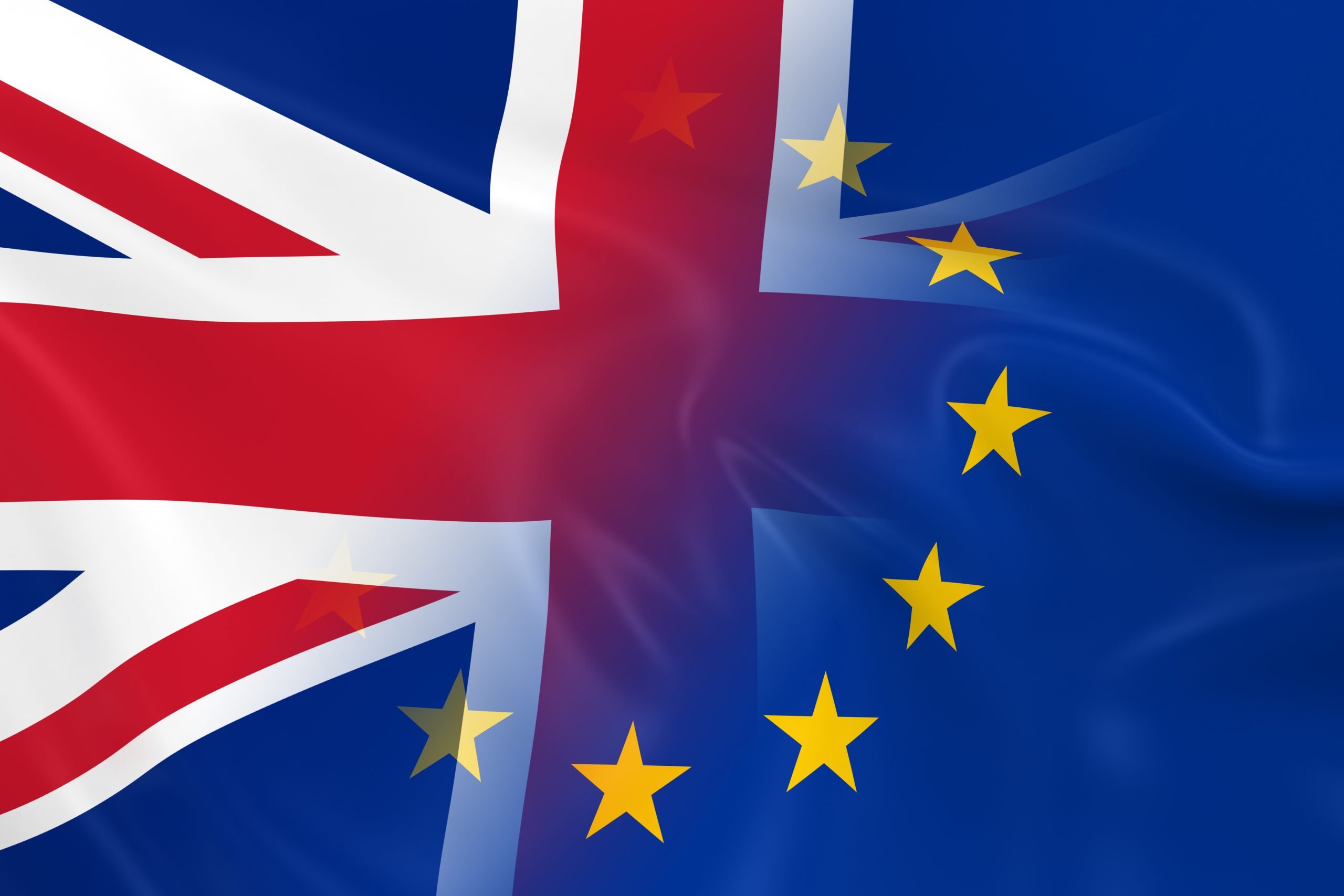