For those whose 2014/15 self-assessment tax return was due at HMRC by 31 January 2016 but has still not been submitted, it’s now time to confront that pile of paperwork hidden away in the folder marked “To Do”.

For the majority of those in self-assessment the deadline was 31 January 2016, and if your tax return for the year ended 5 April 2015 was not submitted by that date, you should have already received a notification that you have been charged a late filing penalty of £100.

If the return was still not submitted by 30 April 2016, you will now be incurring daily penalties.  These are £10 per day up to a maximum of 90 days. Therefore, if the return remains outstanding at the end of July 2016 a further £900 is added to the £100 already levied.

And it gets worse. If the tax return is late there is a chance that any tax due is also late, so in addition to the late filing penalties, there will also be late payment penalties.

Not only are you falling short of your obligations by not meeting the self-assessment deadlines, but burying your head in the sand is a costly business. 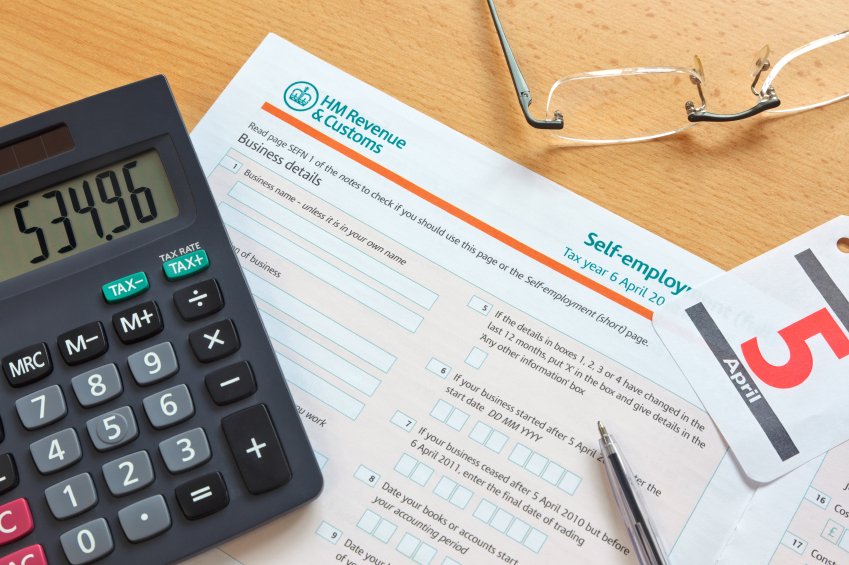