Data Reveals Parents ‘Failing to Make Use of Tax-Free Childcare’

According to data published by the government, its Tax-Free Childcare (TFC) scheme ‘has not had the uptake expected’, with only 22% of eligible families making use of it.

Official figures have suggested that the government had planned and budgeted for 415,000 families to be using the TFC scheme by October 2017. However, the data has revealed that, by December 2018, only 91,000 families had signed up to the scheme.

The TFC initiative replaced the Employer Supported Childcare (ESC) scheme, which closed to new entrants on 4 October 2018. TFC is available to both employed and self-employed individuals, and is paid per child rather than per parent, allowing single parents to benefit.

Under the initiative, tax relief of up to 20% is available for childcare costs, up to a total of £10,000. The scheme is therefore worth a maximum of £2,000 per child (£4,000 for a disabled child). Children aged under 12 are eligible for the scheme, as well as disabled children aged up to 17.

Previously, the full roll-out of the TFC scheme was delayed as a result of technical difficulties with the government’s Childcare Choices website. These glitches may have contributed to the low uptake of the scheme, the government stated.

‘The reason for the low take-up of TFC could be because parents have chosen to stick with ESC vouchers, and we know from our own research that working parents are increasingly reliant on informal childcare support from family, often grandparents.’

The Childcare Choices website can be accessed at www.childcarechoices.gov.uk. 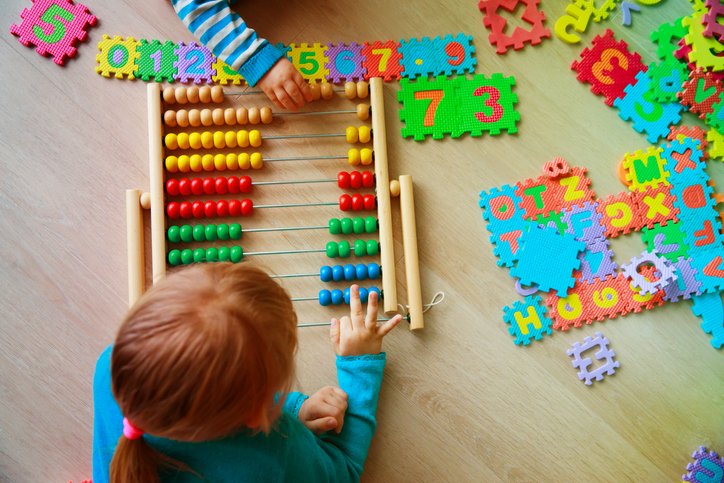