If you have any questions regarding these deadlines, please contact us. 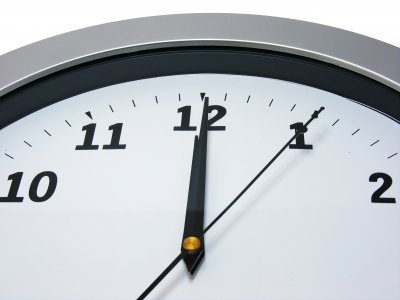