DEFRA (Department for Environment, Food & Rural Affairs) has now published revised estimates which suggest Total Income From Farming (TIFF) in the UK fell by around 7.5% in 2016. This is significantly different from their original figure of 1.5% reported earlier in the year, with the Government blaming incorrect data accounting for the error in the previous estimate. The TIFF is calculated using income from farm production and subsidies, less costs.

The revised figures confirm the slump in the value of UK farm produce, resulting from falling production and poor prices for dairy and cereal farmers last year. This is perhaps surprising given that there had been some good news with improved productivity in the beef, sheep and pork sectors and the cost of fertilisers and feeds dropping. It seems, however that these factors were not enough to pull back the negative impact of falling revenues overall.

Despite income for farmers having dropped consecutively for the last 4 years, there is optimism that 2017 will see something of a recovery with commodity markets trending upwards at the present time. 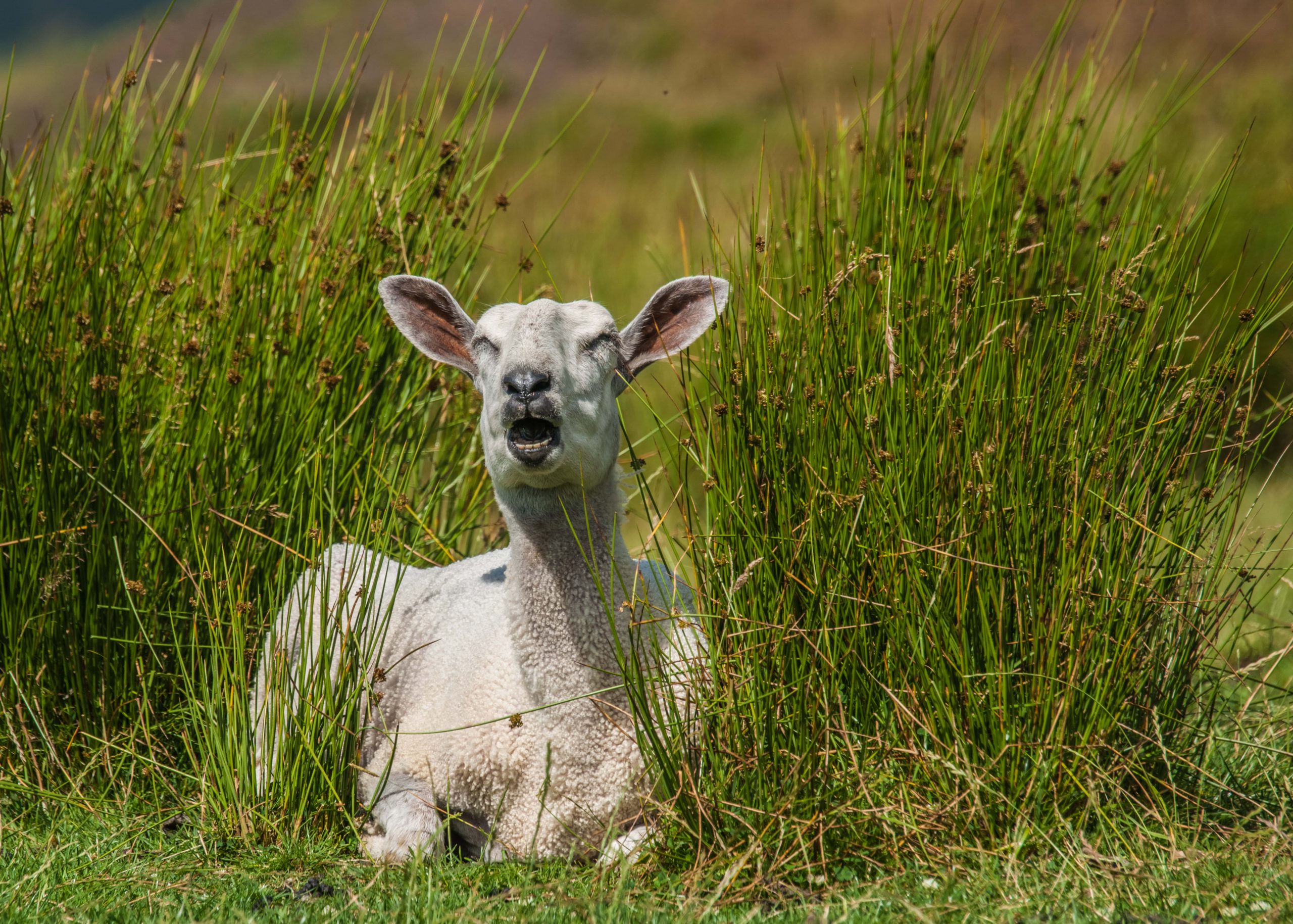