Business Secretary Sajid Jarvis has announced proposals to make the process of tipping clearer and fairer for employees.

Mr Jarvis said that he has been disappointed by the tipping practices of some well-known food chains and things have to change. He plans to set out proposals for making tipping fairer and clamping down on unfair practices to ‘secure a better deal for the millions of workers in the service industry.’

The announcement follows a government call at the end of last year for evidence on tipping practices in the hospitality, leisure and service industries, which attracted 200 responses.

A recent survey by OpenTable, an online booking service, found that 87% of UK customers left a tip, with the average payment being 9%.

A consultation will now be held on the proposals which will close on 27 June. 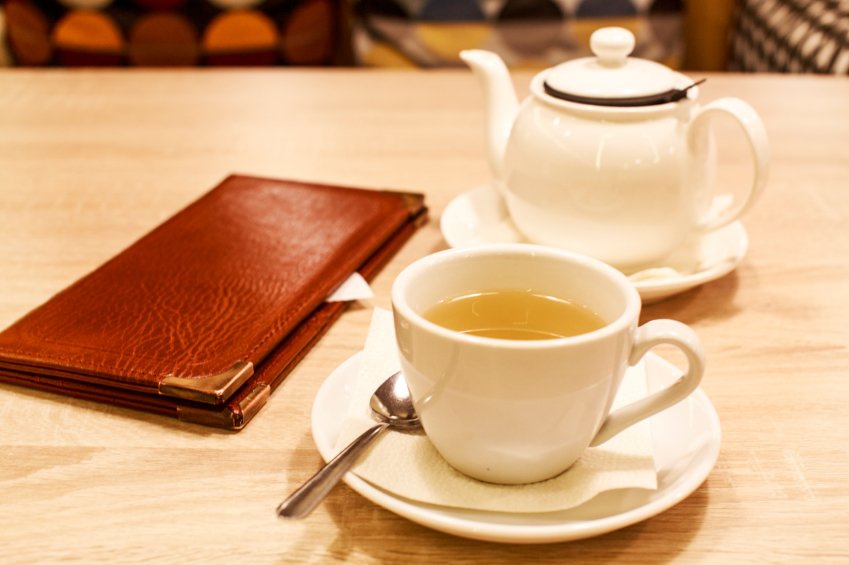