With such an emphasis on taxpayers to keep data safe, wouldn’t it be ironic if HM Revenue & Customs (HMRC) cannot do just that?

It seems that this may well be the case. During a recent court case, HMRC said in a witness statement that their data retention policy means the tax office do not keep copies of individual penalty notices. HMRC hereby admitted they are unable to retrieve all the details relating to individual cases.

Given the stringent record keeping requirements HMRC enforce on the taxpayer, for which HMRC guidance is 19 pages long, HMRC do not appear hold themselves to the same standard.

The witness statement confirmed that it is in fact HMRC policy to deliberately not keep copies of notices. With this in mind, it becomes all the more important for individuals and businesses to make sure you are keeping data safe and records are being kept. 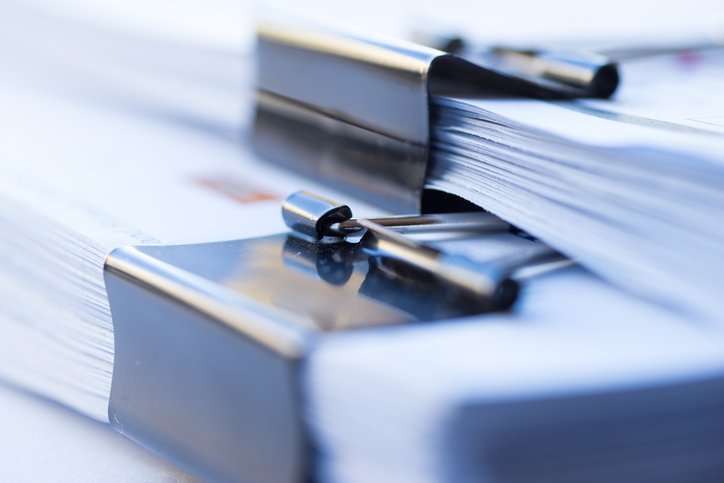