Ejected Farmers Could Be Entitled To Compensation

Farmers who HMRC have ejected from the Agricultural Flat-Rate Scheme (AFRS) may be entitled to a repayment or compensation.

An opinion from the advocate general to the European Court of Justice has led to the belief that many who feel they have been unfairly removed from the VAT simplification scheme may be able to make compensation claims or ask to re-join the scheme.

The AFRS is a simplified scheme under which farmers with qualifying agricultural forestry or fishing activities do not have to submit VAT returns. Instead they receive a flat rate compensation of 4% on the value of their sales. It is thought to be used by several hundred UK farmers.

In some years some farmers will gain a net benefit and in other years they may suffer a net loss. HMRC take it upon themselves to withdraw farmers’ AFRS certificates if the compensation they receive from the scheme results in a farmers gaining a greater benefit than he would under a normal VAT registration.

The opinion of the advocate general felt that farmers cannot be excluded for reasons other than specified under the European VAT directive. Instead it could be deemed that the withdrawing of certificates is an indication that HMRC are failing to properly implement and regulate the scheme.

While the European Court does not always agree with the opinions of its advocate generals, if it were to do so in this case, many farmers wrongly removed from the scheme would be entitled to a VAT refund or some other form of compensation. 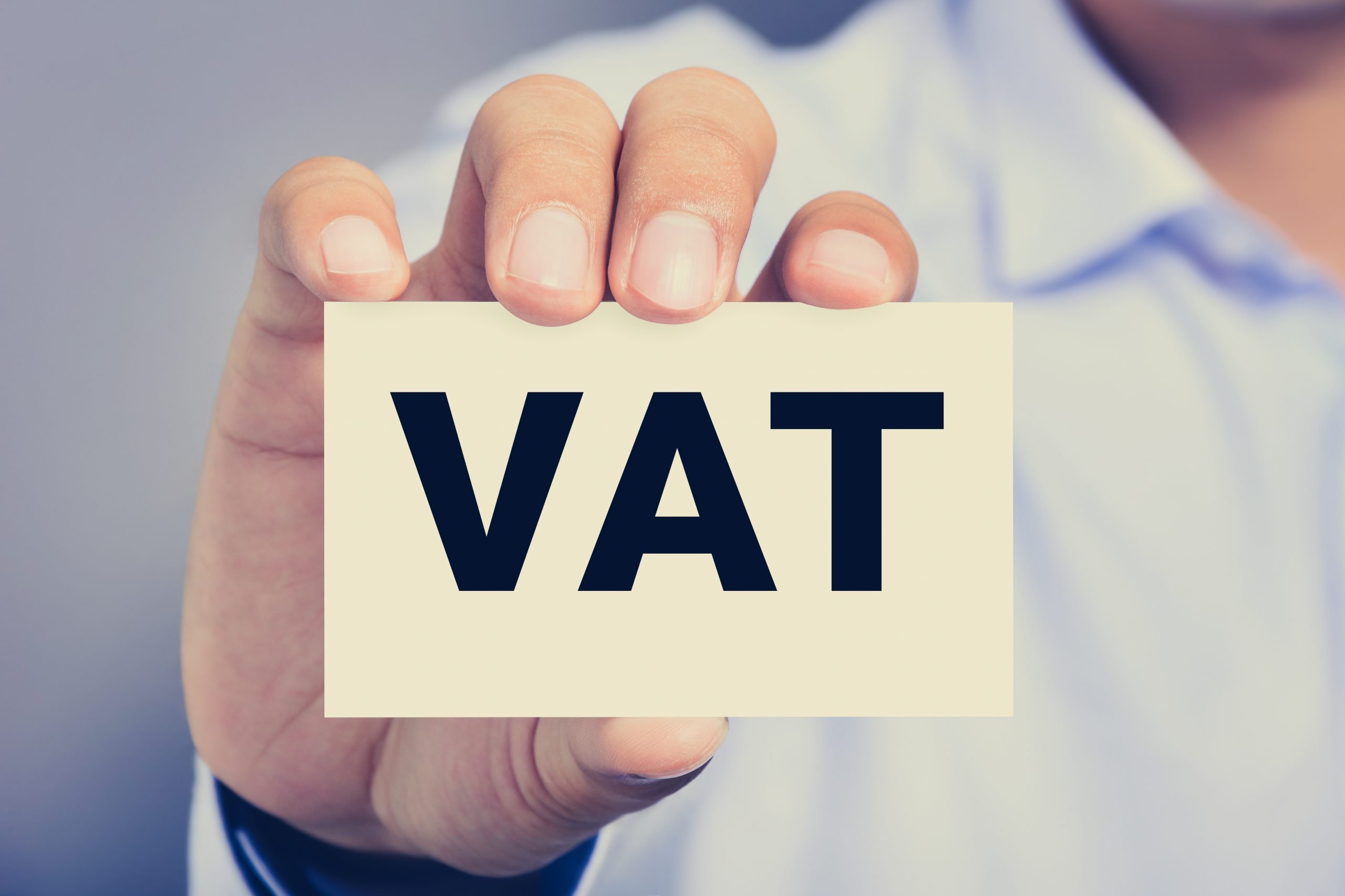