Election infographic: What the election means for business owners

With just a week until the general election, which key points in the parties’ manifestos should business owners and the self-employed be aware of?

Green & Co partner, Ed Gooderham, has examined the manifestos for the Conservatives, Labour and the Liberal Democrats, and extracted the key points for business owners and the self-employed.

Conservative Party Key Points for Businesses and the Self-Employed

The Conservative party are committed to getting Brexit “done” by the end of January 2020. A trade deal will be negotiated, and the post Brexit transition will not be extended beyond December 2020.

The Conservatives intend to bring us outside of the EU single market and any form of customs union.

The Conservatives do not intend to raise the rate of Income Tax, National Insurance or VAT. They will increase the Employment Allowance for small business by another £1,000, expand start up loans and reduce business rates.

Corporation tax will remain unchanged at 19% not the 2% reduction that was previously announced.

The national living wage will be increased over the next six years to £10.50 per hour, equal to two-thirds of average earnings. This will be rolled out to everyone over the age of 21.

Labour Party Key Points for Businesses and the Self-Employed

It is widely known that Labour intend to hold a second referendum on Brexit, with the option of their new deal or remain on the ballot paper.

Labour have set out that they intend to raise the minimum wage from £8.21 to £10 over the next 12 months for all workers over the age of 16. They will curtail tax breaks for those companies involved in R&D and Entrepreneur’s Relief will be scrapped. Under a Labour government Corporation Tax will increase to 21% for companies with profits under £300,000 annually and a main rate of Corporation Tax of 26%.

This significantly impacts business owners whose remuneration is by way of low salary and mainly dividend income.

Labour propose to tax dividends as income so instead of a 7.5% tax rate this will be increased to 20%. The tax payable under the Labour manifesto pledges would be £7,426 – almost three times as much.

Labour’s manifesto says that they will scrap the marriage allowance, a policy introduced in 2015 which gives a tax break to couples with a combined income of under £62,500.

They also plan to make changes to Inheritance Tax – the residence nil-rate band of £350,000 per couple under the Conservatives will be removed therefore potentially increasing Inheritance Tax liabilities by £140,000.

Liberal Democrats Party Key Points for Businesses and the Self-Employed

It is widely known that the Liberal Democrats intend to scrap Brexit and remain in the EU should they achieve a majority. If they don’t, they intend to fight for the right to stay in the EU.

Liberal Democrats want to get tough on late payments in support of SMEs. The prompt payment code will become enforceable.

The Liberal Democrats intend to review the recent proposals to change the IR35 rules. The details of this have not been published so it isn’t clear what this will mean.

They are proposing a move away from business rates to commercial land values which could significantly affect small businesses but again no details have been published.

A 1p increase in income tax and corporation tax is set out in their manifesto and they intend to abolish separate capital gains allowances, taxing capital gains and salaries through a single allowance.

The full manifestos for each of the parties can be found here: 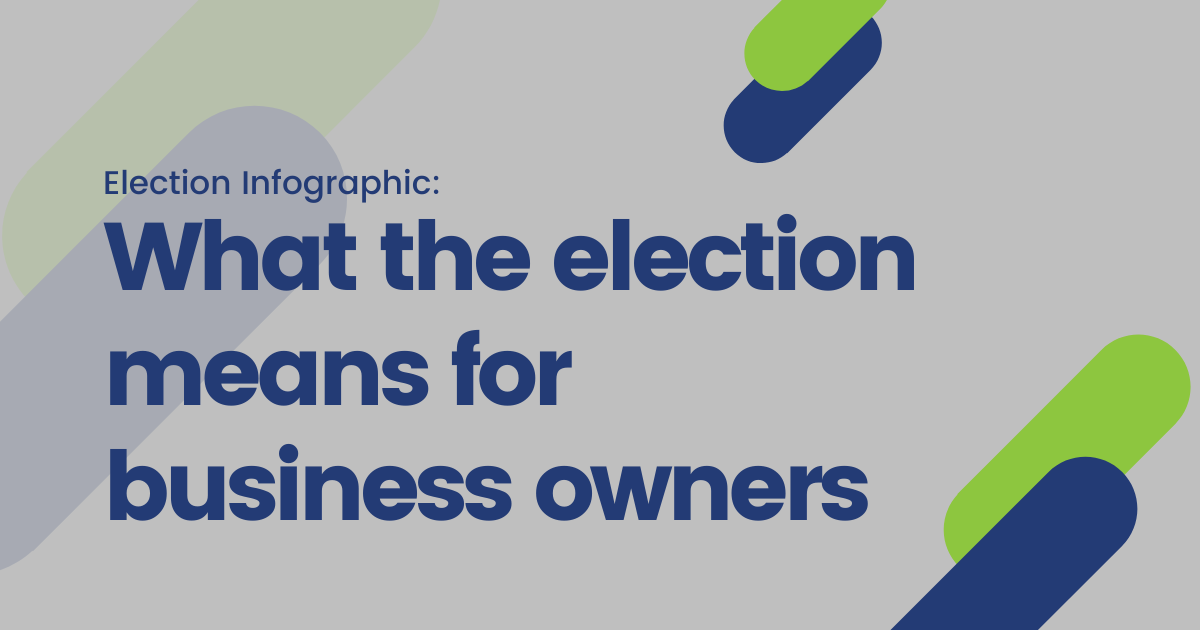