Home ⟶ Blog ⟶ Employers Warned to Be Wary During Course of Dismissals

Employers Warned to Be Wary During Course of Dismissals

An employer can only be found liable for discrimination arising from disability if they knew, or could be expected to know, that the employee had a disability. However, a recent case taken to the Employment Appeal Tribunal (EAT) said that an employer, who did not know about the disability at the time of dismissal, can still be found liable if they are made aware of the condition during the dismissal appeal process.

Mrs Baldeh, a housing support worker, was dismissed by her employer at the end of her probationary period, due to concerns raised about her behaviour and performance. She appealed against her dismissal and during the appeal hearing, for the first time, Mrs Baldeh provided information about her mental health.

She explained that her behaviour could sometimes be unusual, that she could say things “unguarded” and that she had in the past had a breakdown. However, her appeal was rejected and she subsequently brought a tribunal claim for discrimination arising from her disability.

The EAT said that the appeal hearing is an integral part of the decision to dismiss an employee, and concluded it was arguable that the employer had actual or constructive knowledge of Mrs Baldeh’s disability before rejecting her appeal.

The ruling serves as a warning to employers, that sometimes they may not have all the facts until the eleventh hour. If an employer is made aware of a disability in these circumstances, a good practice would be to consider obtaining medical advice before holding a re-hearing with all the evidence in hand. 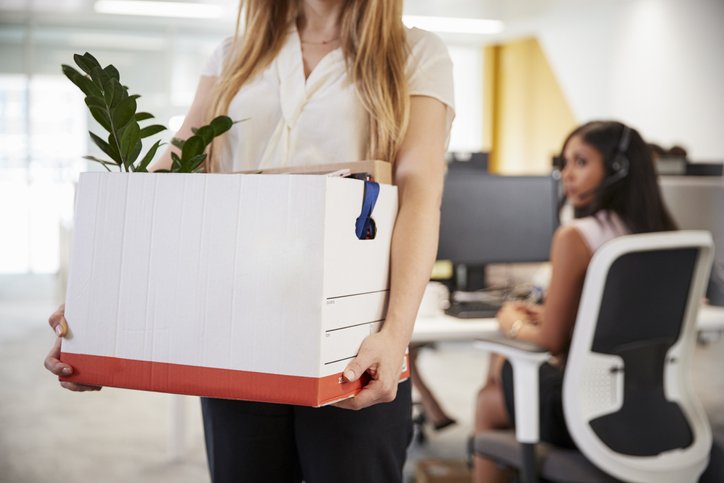