According to recent research by scientists in Sweden, exposing children to farm animals could halve asthma cases in children.

Information published in medical journal ‘JAMA Pediatrics’ found that exposure to farm animals during infancy led to reduced asthma cases in 52% of children under the age of six.

Dog exposure was also found to reduce cases by 13%.

The study which included more than one million children, looked at whether having parents who owned dogs or livestock was associated with later diagnosis or medication for childhood asthma.

The study concluded that the information could be useful for families and doctors in deciding when to expose children to animals.

Image courtesy of AKARAKINGDOMS at FreeDigitalPhotos.net 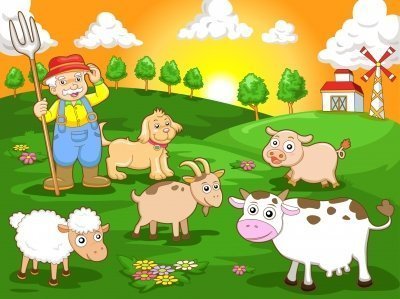