Rural thieves are putting down their bolt cutters and turning to their computers to steal from farmers, according to new statistics.

Criminals are becoming increasingly sophisticated in how they operate and new tactics include cloning tractor identities, stealing GPS computer systems and even using Google Earth to highlight weak points in the perimeter to steal livestock or machinery.

Those living and working in rural areas are advised to regularly evaluate their security measures and remain vigilant.  Any suspicious activity should be reported to the local police as well as community watch schemes. 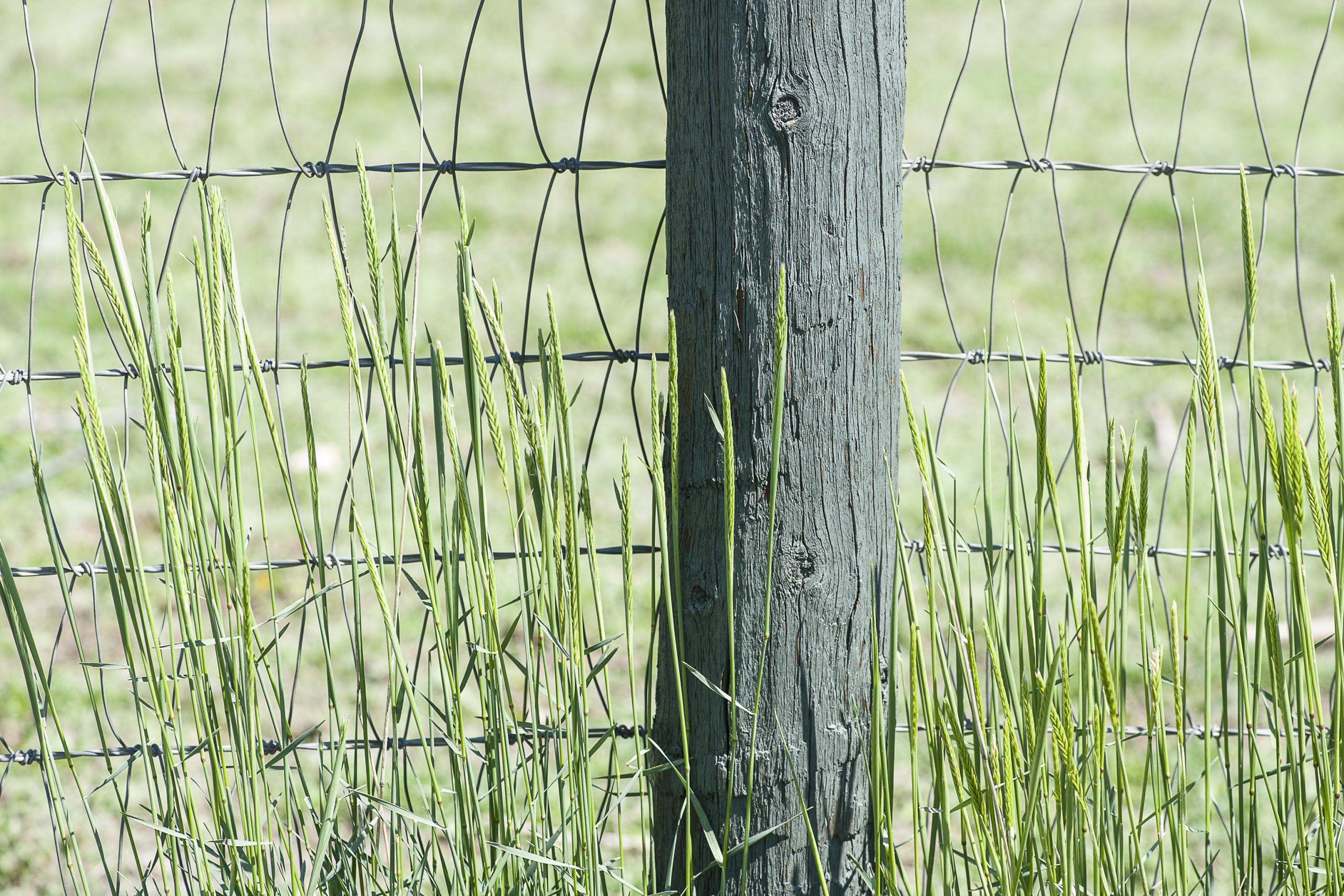