As a farmer, it appears that the three main political groups are out to get your vote.

The Conservatives, Labour and the Liberal Democrats have all recently released their manifestos including a multitude of pledges which will affect farmers across the country. One thing that all three agree on is that Brexit will have a massive impact upon farming businesses.

The Conservatives say they have “huge ambitions for the farming industry. We are determined to grow more, sell more and export more great British food”.

Labour feel that they are the only party that will “prioritise a sustainable, long-term future for farming, fishing and food industries”.

The Liberal Democrats highlight the importance of a strong deal by suggesting that a bad Brexit deal will “turn Britain into a regressive, isolated and inconsequential nation.”

With just over two weeks until Britain will take to the polls, which of the parties will be best equipped to take the country through Brexit with the strongest deals in place remains to be seen. However with them all fighting for your vote, farmers may yet have a big say in the outcome of the general election on 8 June. 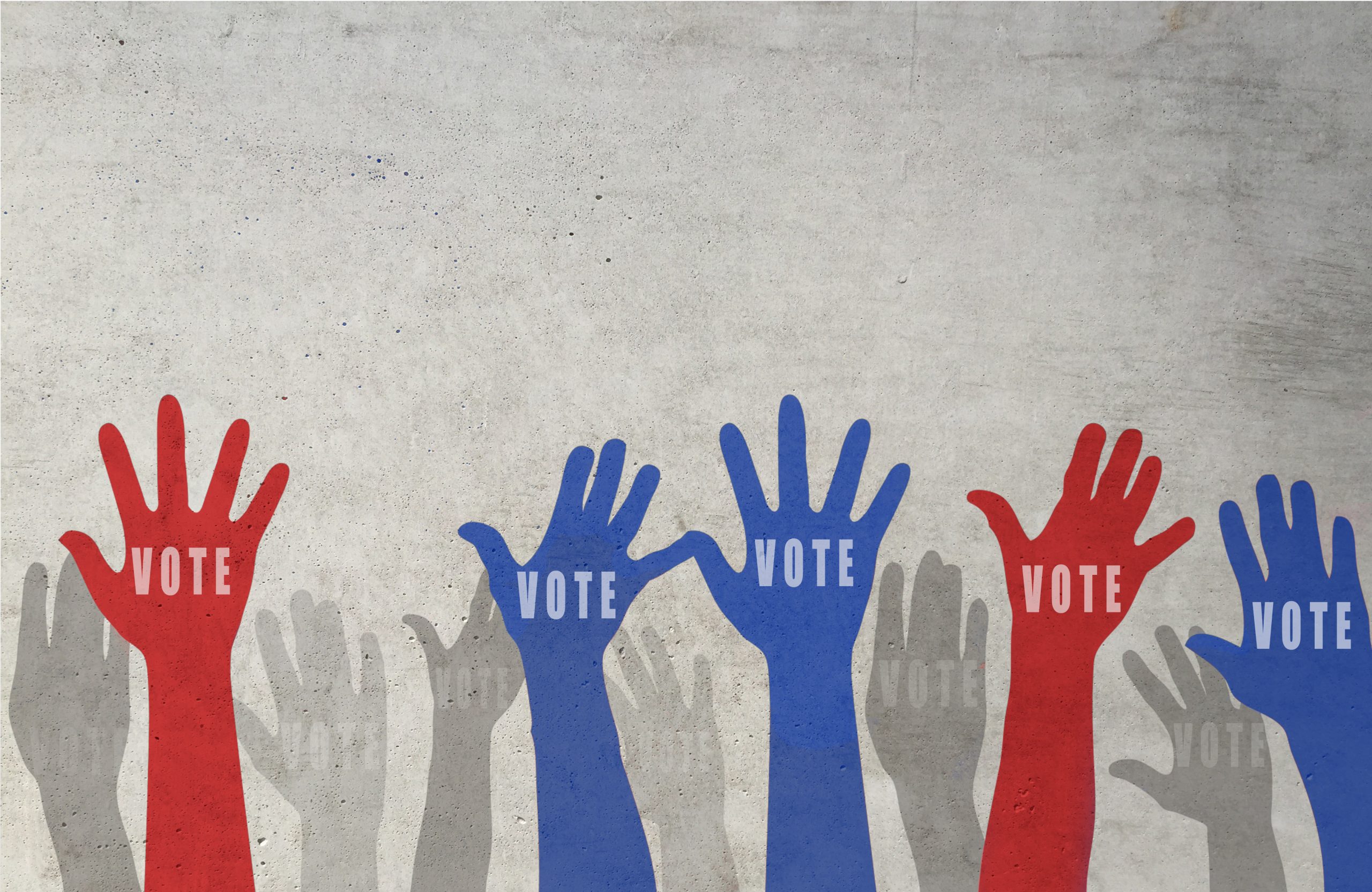