A UK appeal has been set up to help  farming  families from Nepal who have lost their livelihoods in the Nepal Earthquake. The 7.8-magnitude earthquake, which left around 5,000 people dead on 25th April, has affected up to 8 million people, according to UN estimates.

Farming in Nepal accounts for more than a third of the country’s economy, and around 70% of the population are involved in one way or another in the industry.

Farmers were amongst the worst hit, and according to recent reports, around 60% of those who lost their lives in the disaster were farmers. Those that have survived have found themselves without food and shelter, and their cattle and land has simply been wiped out.

Agricultural journalist Pitambar Sigdel, who works for the Annapurna Daily Post, in north central Nepal, said: “The situation is terrible. Many villages simply collapsed and thousands of people are waiting to be rescued.”

“Me and my family are spending the nights beneath the open sky. This is our fourth night. Rescuers are still trying to find many dead bodies from the collapsed areas. In remote areas especially, the situation is critical.”

The UK appeal has been set up by the British Guild of Agricultural Journalists. Guild spokesman Adrian Bell said: “To hear that farmers appear to have borne the brunt of the death toll is worrying news. Our aim is to raise money and direct it specifically to aid the farming community in Nepal.” 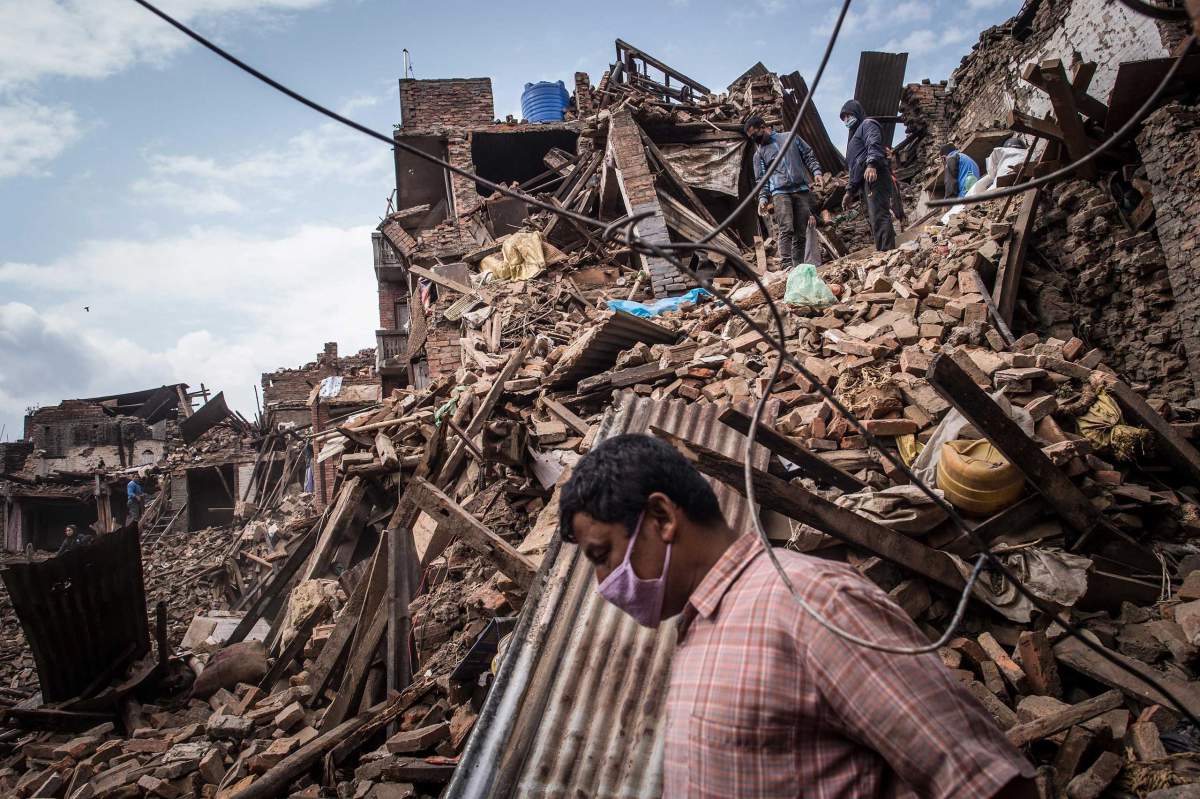