The government has launched a consultation, outlining its proposal to introduce a tax on plastic packaging with less than 30% recycled content.

The ‘plastic packaging tax’ was announced in the 2018 Autumn Budget and is set to be introduced in 2022. The tax will be UK-wide, and the government has stated that it is ‘committed to working closely with the devolved administration’ on its design.

In its ‘call for evidence’ on the matter, which was made last year, the government received a record number of responses. It found that using recycled plastic is ‘often more expensive than using new plastic’, despite it being better for the environment.

In this consultation, the government is seeking views on the design of the new plastic packaging tax. In addition, it is looking at how best to implement the tax without causing ‘administrative disruption’.

The government is also seeking to create ‘economic incentives’ to encourage manufacturers to produce sustainable packaging.

The next steps in regard to the new tax will be outlined during the 2019 Budget. The government intends to publish draft legislation on the matter in 2020. 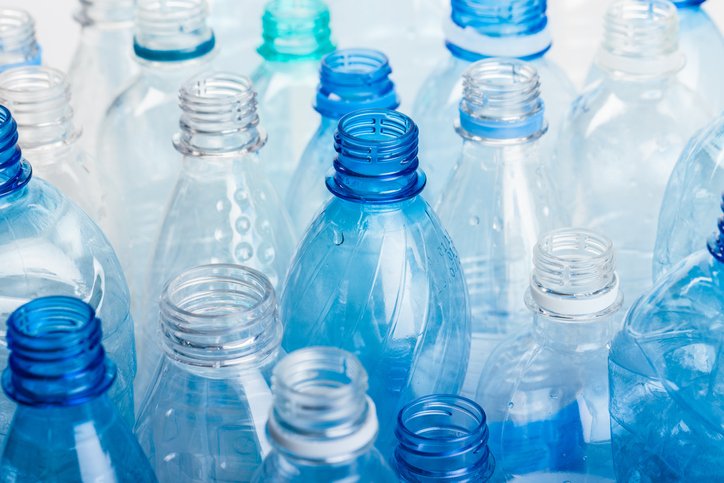