The government recently scrapped its plans to abolish Class 2 national insurance contributions (NICs). They were originally due to be abolished in April 2018, but the plans were delayed for a year until April 2019.

The government has now announced that Class 2 NICs will not be abolished during this Parliament.

Former Chancellor George Osborne had previously announced the plans, stating that abolishing Class 2 NICs would benefit an estimated 3.4 million self-employed workers. Class 2 NICs are currently paid at a rate of £2.95 per week by self-employed individuals with profits of £6,205 or more per year.

In a written statement to MPs, Robert Jenrick, Exchequer Secretary to the Treasury, stated that eliminating Class 2 NICs would have introduced ‘greater complexity’ to the UK tax system. He added:

‘The government remains committed to simplifying the tax system for the self-employed, and will keep this issue under review in the context of the wider tax system and the sustainability of the public finances.’

‘The Treasury should have worked harder to develop more effective ways to protect around 300,000 low-earners and maintain their contributions for the State Pension.’ 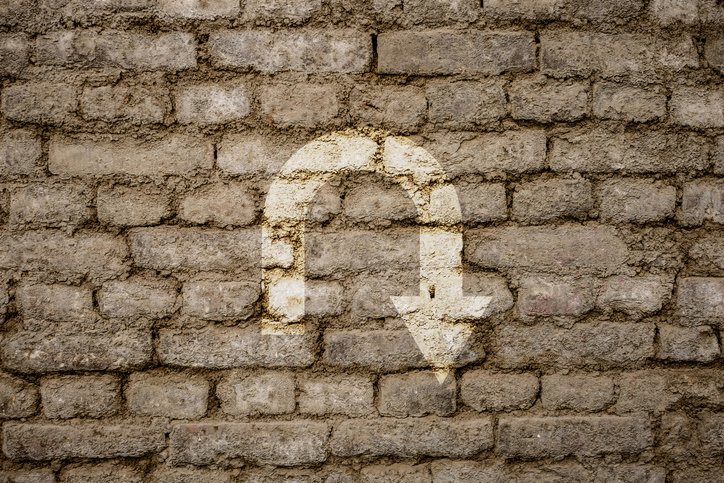