Greater protection for farmers ahead?

The government has announced two reviews of the Groceries Code Adjudicator (GCA) which could pave the way for greater protection for farmers in the supply chain.

Set up in 2013, the GCA was created to ensure retailers stuck to fair trade rules, and the first of the reviews will look into how effective the adjudicator has been and how it has used its powers.

The second review will consider whether the scope of the GCA should extend to include indirect suppliers such as farmers. Currently the GCA’s remit excludes the majority or producers and growers, but there is a growing call that there is not enough being done when retailer pressure starts to work its way down the chain.

The two reviews have been delayed since March due to the EU referendum and subsequent changes to government. 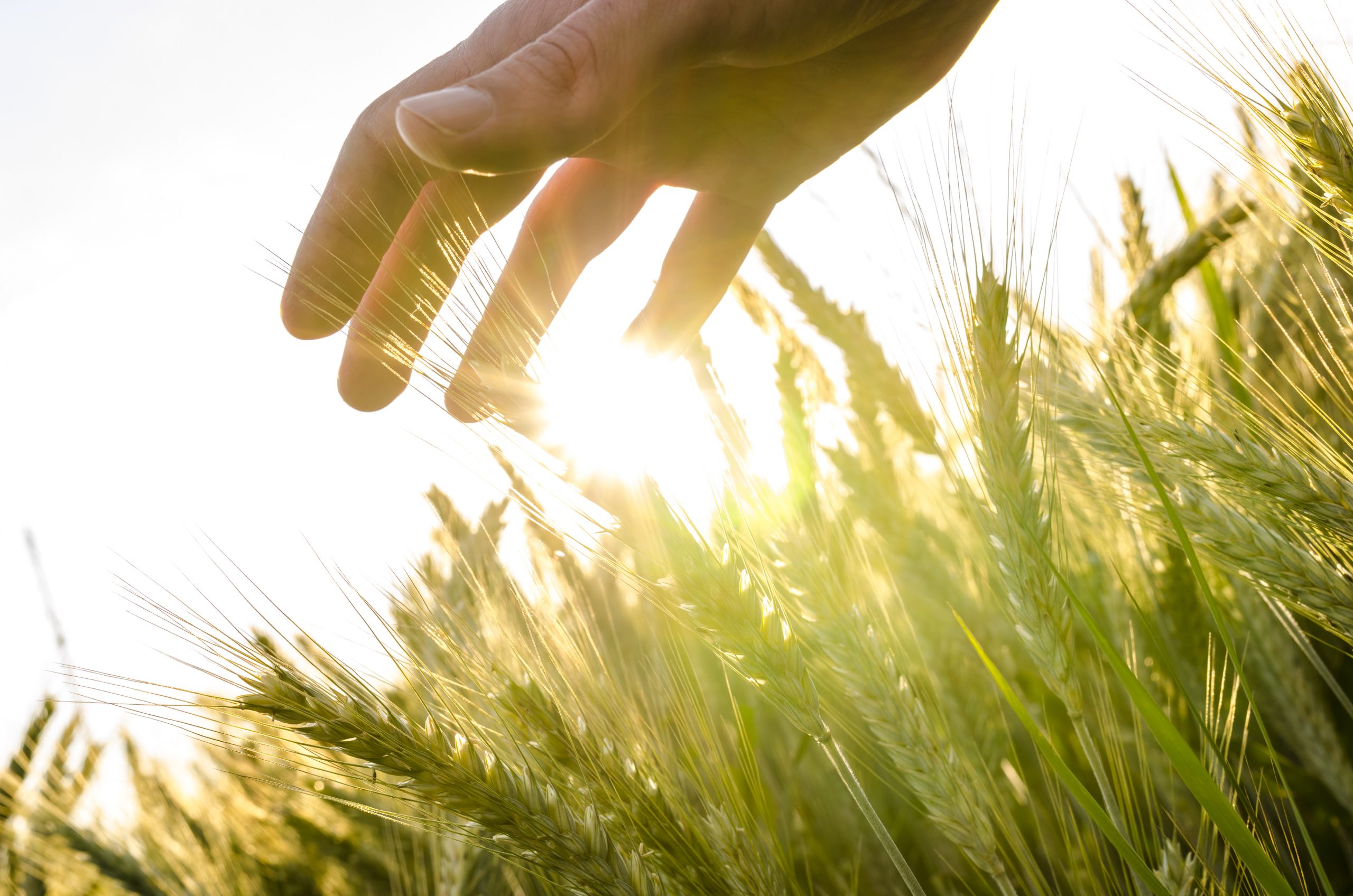