Reform of existing tax measures could be on the horizon for owners of land approved for development.

A report published in September 2018 by the Housing, Communities and Local Government Committee suggested that the significant increase in the value of agricultural land when planning permission is granted for residential use should be reflected in more robust taxation. Land worth only thousands on the agricultural market can realise millions when approved for housing.

The Committee highlighted the fact that landowners had the potential to make multi-millions in profits when their land is sold on for major development. Given that this is only made possible by the granting of planning permission by public bodies, it would, they believe, be appropriate for a proportion of the uplift to be reinvested in public services and shared with local communities. This could most effectively be achieved by changes to the current taxation regime, with the resulting increase in public revenue allowing local authorities to make a greater financial contribution to community projects for the benefit of all residents.

Included in the Committee’s recommendations were reform of the Land Compensation Act 1961 to provide a greater share to public bodies, the simplification of Compulsory Purchase to make it more economical, and a review of the Community Infrastructure Levy which taxes and grants exemptions to development projects. 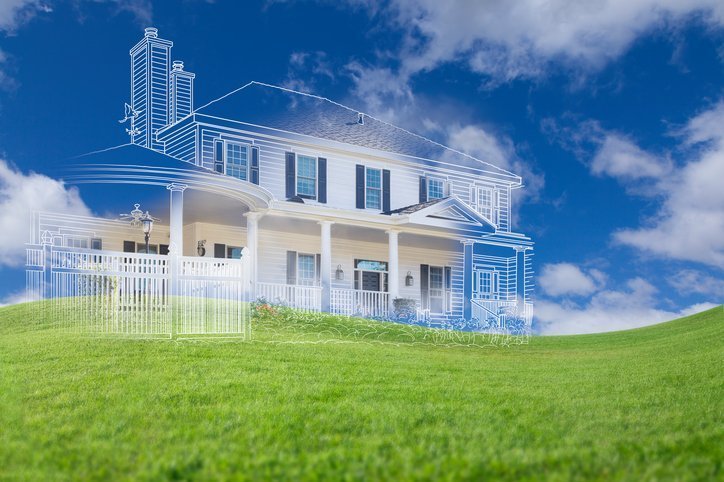