On 5th September, HMRC opened its Worldwide Disclosure Facility (WDF). The WDF was initially announced in the Budget 2015, and allows those with outstanding tax to pay to put their affairs in order and will offer no special terms.

HMRC has been clear that that not paying tax by failing to disclose your offshore income and investments is illegal. In 2014-15 HMRC brought in over £26 billion from tackling tax evasion and avoidance, and has raised more than £2.5 billion from offshore evasion initiatives since 2010.

Those who chose to ignore the new disclosure facility and who do not come forward and pay the outstanding taxes from offshore investments and accounts, could face penalties of up to twice the tax they try to evade, and increase the risk of potential criminal charges.

HMRC will be even better able to target evaders from October 2016, when it starts to receive an unprecedented amount of data on those with offshore accounts in the Crown Dependencies and Overseas Territories – one year ahead of even more data coming in from across the globe, when the Common Reporting Standard comes into force.

If this affects you, or to find out more, visit HMRC. 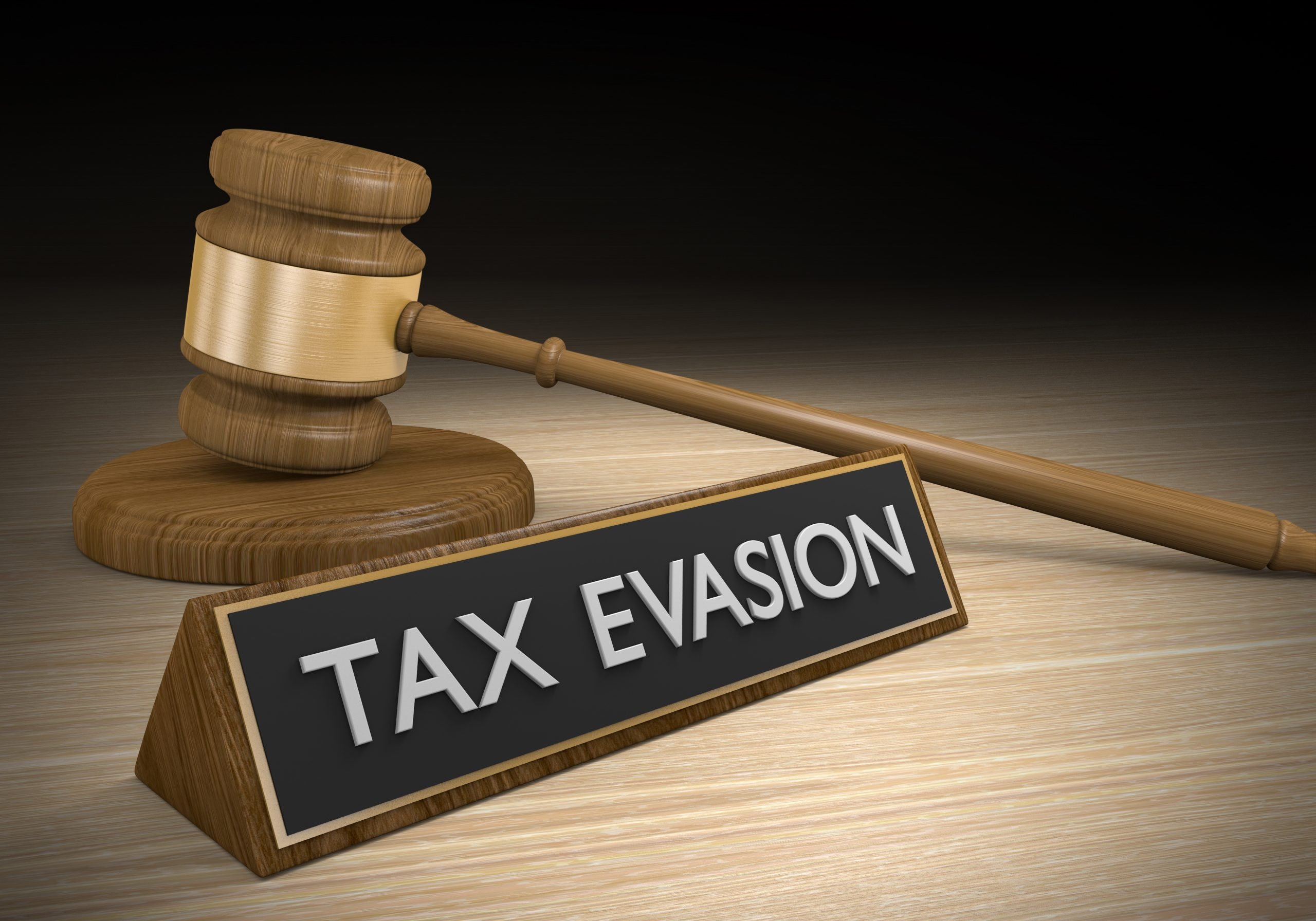