According to HMRC, criminals often use ‘official’ helpline numbers to convince taxpayers to part with large sums of money. In 2018, HMRC received 104,774 reports of so-called ‘phone scams’ – a significant rise when compared to 2017’s figure of 7,778.

The new system, which was developed in partnership with the telecommunications industry and regulator Ofcom, will help to prevent fraudsters from using official-looking phone numbers, and will thereby assist taxpayers in recognising genuine HMRC helpline numbers.

Commenting on the issue, Jesse Norman, Financial Secretary to the Treasury, said:

‘This is a huge step forward in the fight against phone fraud.

‘Vigilance will always be important, but this is a significant blow to the phone cheats.’

The implementation of the new system is just one part of HMRC’s plan to safeguard taxpayers from fraud. From June, individuals seeking to pay taxes over the phone will be required to enter their payment details using their phone’s keypad, as opposed to giving them verbally. 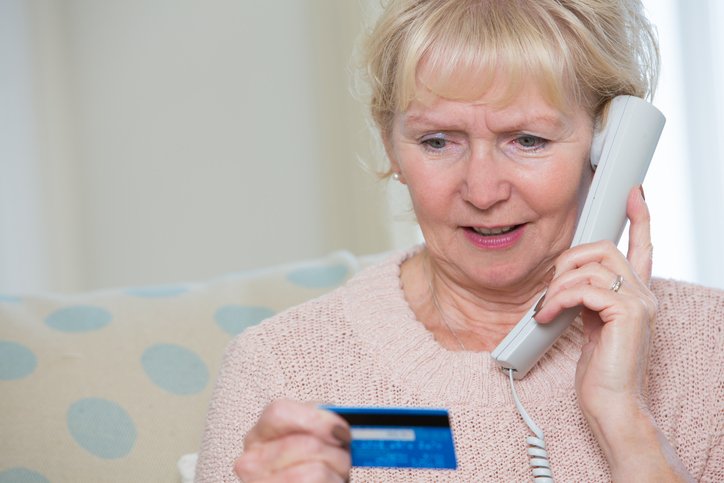