HMRC Look to the Directors of Failed Companies

HMRC are calling on powers to recoup taxes from directors, which their companies have failed to pay due to insolvency. Directors are being asked to repay overdrawn loan accounts and dividends that have been withdrawn where there were insufficient retained profits.

HMRC were seen to exercise their powers in the case of Parmar v HMRC [2016]. Cash had been withdrawn from the company in which the directors claimed were dividends, however there was no paper trail to support this. No meetings had been held or dividend certificates drawn up. HMRC therefore treated the withdrawals as salary and held the directors personally liable for the tax and national insurance due.

If you would like any further advice with regard to this, or any other matters please contact Green & Co on 01633 877122. 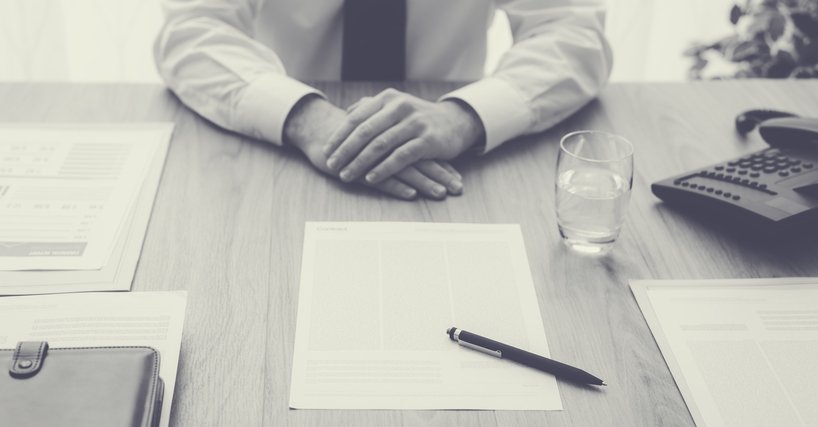