HMRC Not So Fine with Parking Fines

The issue arose as the company’s drivers incurred parking fines which G4S claimed were due to the awkward location of the customer’s premises. Rather than lose the custom, G4S accepted the fines and claimed them as an expense in their accounts.

G4S argued that the fines were incurred when exercising the trade; they were unavoidable and it was a commercial decision to pay them.

The tribunal countered that although breaching the law was as a result of the trade’s activities, it was not part of the trade and the fines incurred were therefore not tax deductible. G4S received 10,000 penalty notices per year from 2008 to 2010 which had resulted in tax relief of £580,000. One would hope that G4S has a “back-up” plan.

Green & Co have a dedicated tax department who can advise on allowable expenses, to speak to one of our team, contact us on 01633 871122. 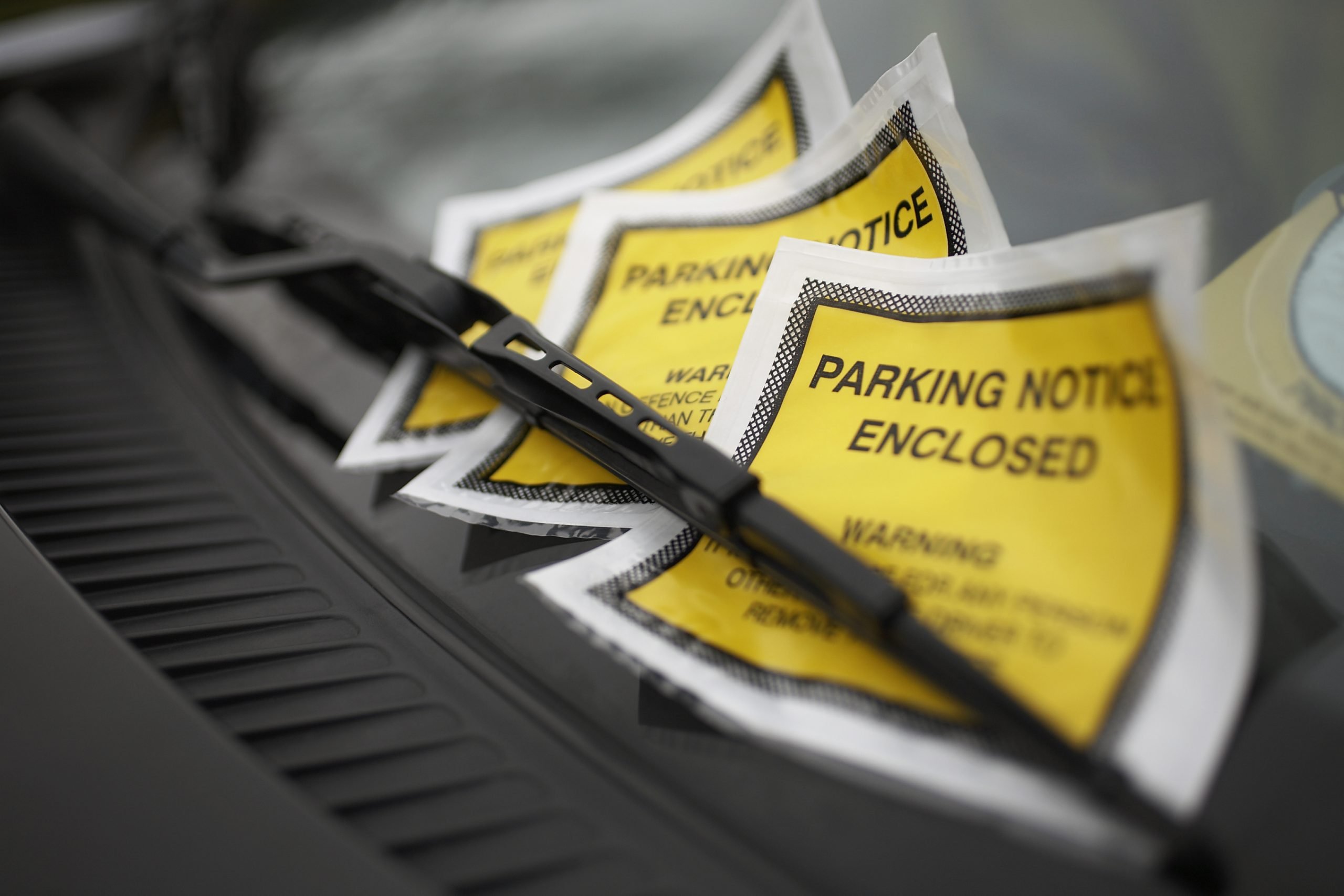