How Are Changes to Accounting Reporting Standards Impacting Farm Accounts?

FRS102 and FRS105 are the financial reporting standards that set out how accounts should be prepared for UK entities and micro-entities.  The standards, which became effective for financial year-ends on or after 1 January 2016 (1 January 2015 for medium-sized companies) are mandatory for all farming businesses trading as a limited company and are therefore submitting annual accounts to Companies House.

The Institute of Chartered Accountants in England and Wales (ICAEW) Farming Community recently released the results of a survey it conducted amongst members which looked at the effect the adoption of FRS102 and FRS105 has had on farm accounts.

Some of the key findings are:

Only 15% of respondents were still accounting for the herd by showing it at tax value in the accounts, which is not permitted under the new standard.  FRS102 states that herd animals are biological assets and their value must be shown on the balance sheet at either historic cost or fair value (which is likely to represent market value less costs to sell). 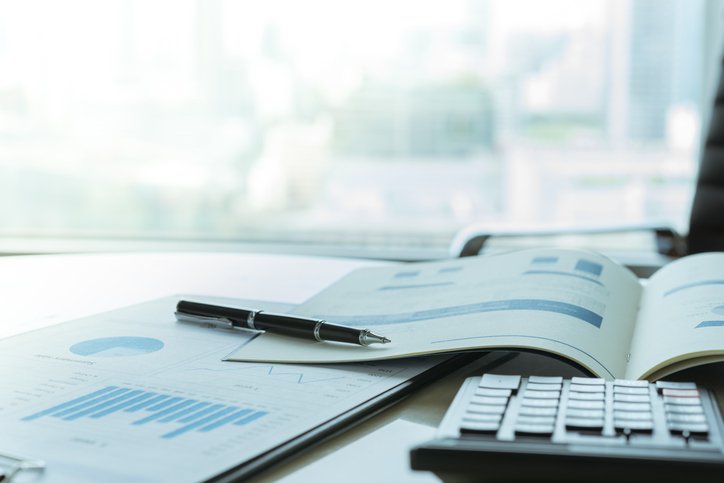