Increased traces of farm pesticides have triggered a campaign to encourage farmers to use alternatives to control weeds.

Welsh Water found traces of the pesticides in areas where they had not been previously found, and explained that while the levels were too low to pose a risk to those drinking the water, they were enough to breach their ‘rigorous drinking water standards.’

A new public awareness campaign – PestSmart – was launched on 28 November at the Royal Welsh Winter Fair and includes a scheme in which farmers and foresters can safely dispose of unwanted, out of date or unlicensed pesticides in targeted areas – for free.

PestSmart is a joint initiative between Welsh Water and Natural Resources Wales and is supported by the Welsh government.

Welsh Water is also extending and expanding its weed wiper trial, which allows farmers to hire special machines for free. The trial will now run until 2020. 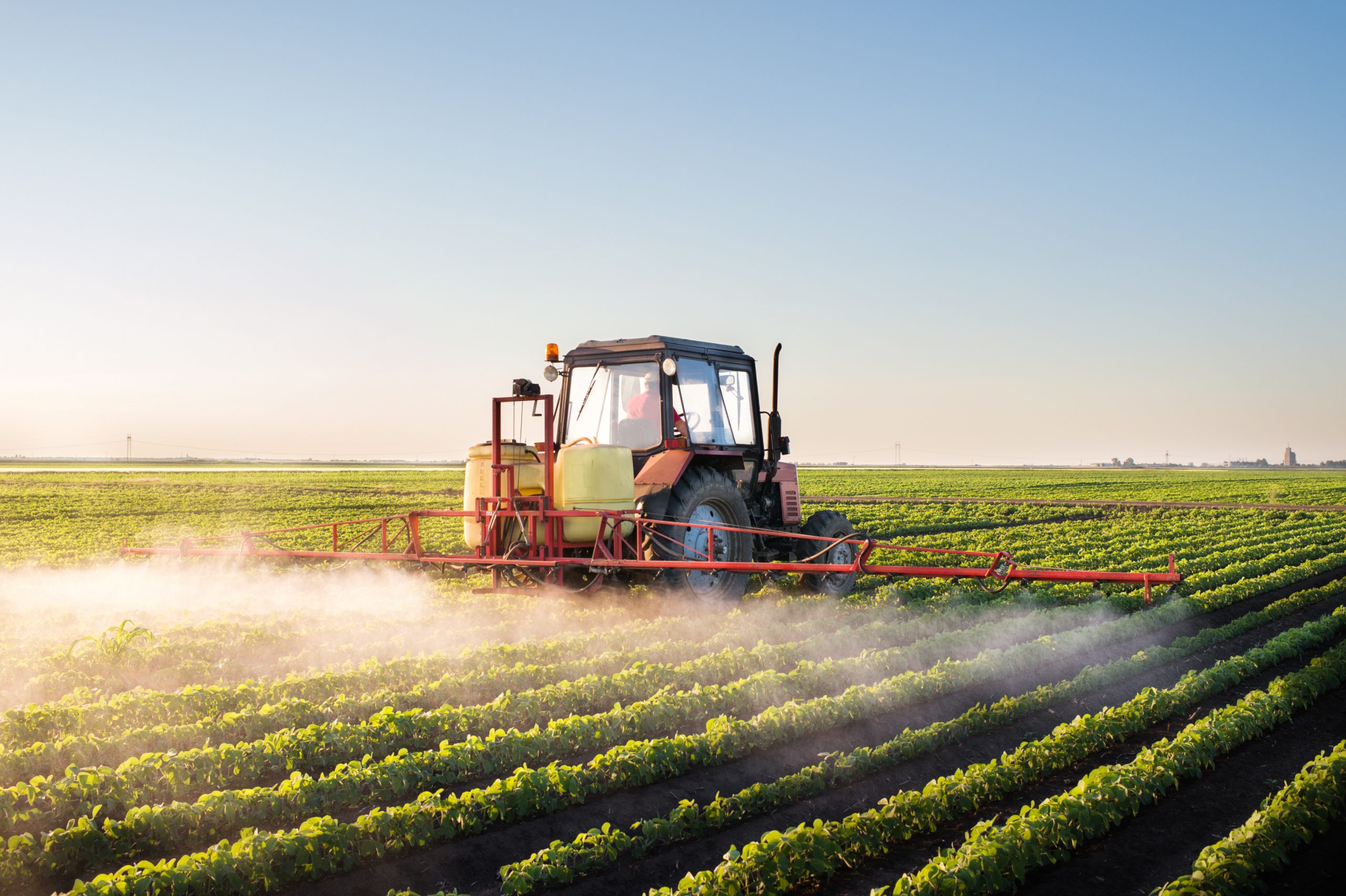