Is a Grain Silo Plant?

The age old conundrum of whether an item is classed as “plant” for capital allowances, or whether the expenditure was on a building or structure can be difficult to resolve but with different allowances for each category, it is important to be sure expenditure is classed correctly.

It all boils down to the “with which” or” in which” test.

If the item is something “with which” the business carries on its trade, it is defined as “plant”. As such it should qualify for capital allowances.

If the expenditure was on a structure “in which” the trade operates, it is defined as business premises and does not qualify for capital allowances, if the cost was incurred or committed before October 2018.  If after 29th October 2018 the cost may qualify for the new structures and buildings allowance (SBA).

Grain silos may look like structures, but are actually huge fixed apparatus which dry and distribute grain. HMRC have accepted for a long time that these silos qualify as plant due to the fact that the grain is held on a temporary basis, and therefore does not perform the function of a warehouse.

Enter farmer Stephen May. The grain in Mr May’s silo was held there for up to 10 months, with the facility then emptied and cleaned ready to receive the next harvest. Mr May claimed the full cost of his silo qualified for capital allowances, but HMRC disagreed. Ironically their own capital allowance specialist agreed the claim had merit, but came under pressure to resist the claim being made for the silo.

While the first–tier tax tribunal agreed with HMRC that the silo was a “building”, using HMRC’s own internal guidance, the silo could in fact be treated as plant, as it provided only temporary storage for the grain.

While Stephen May won his case, it highlights a trend in HMRC’s policy to resist all claims that grain silos are plant for capital allowances purposes. 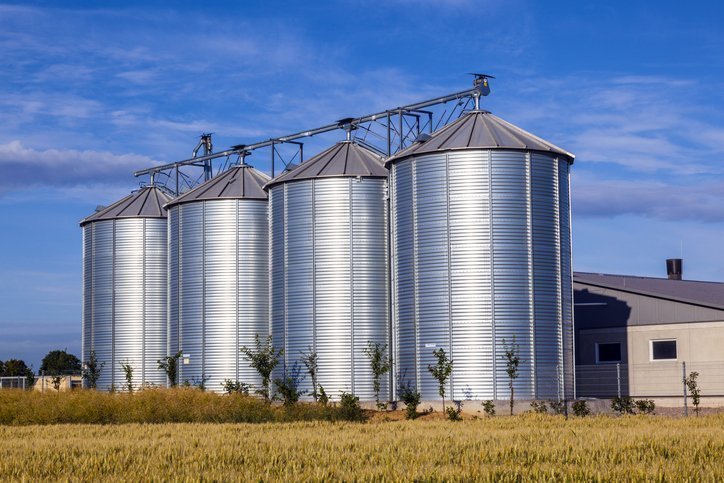 Is a Grain Silo Plant? 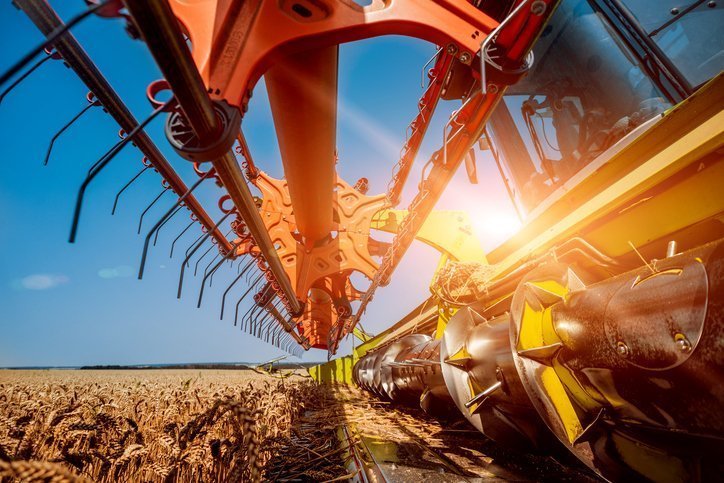 Plan Ahead for New Machinery Purchases 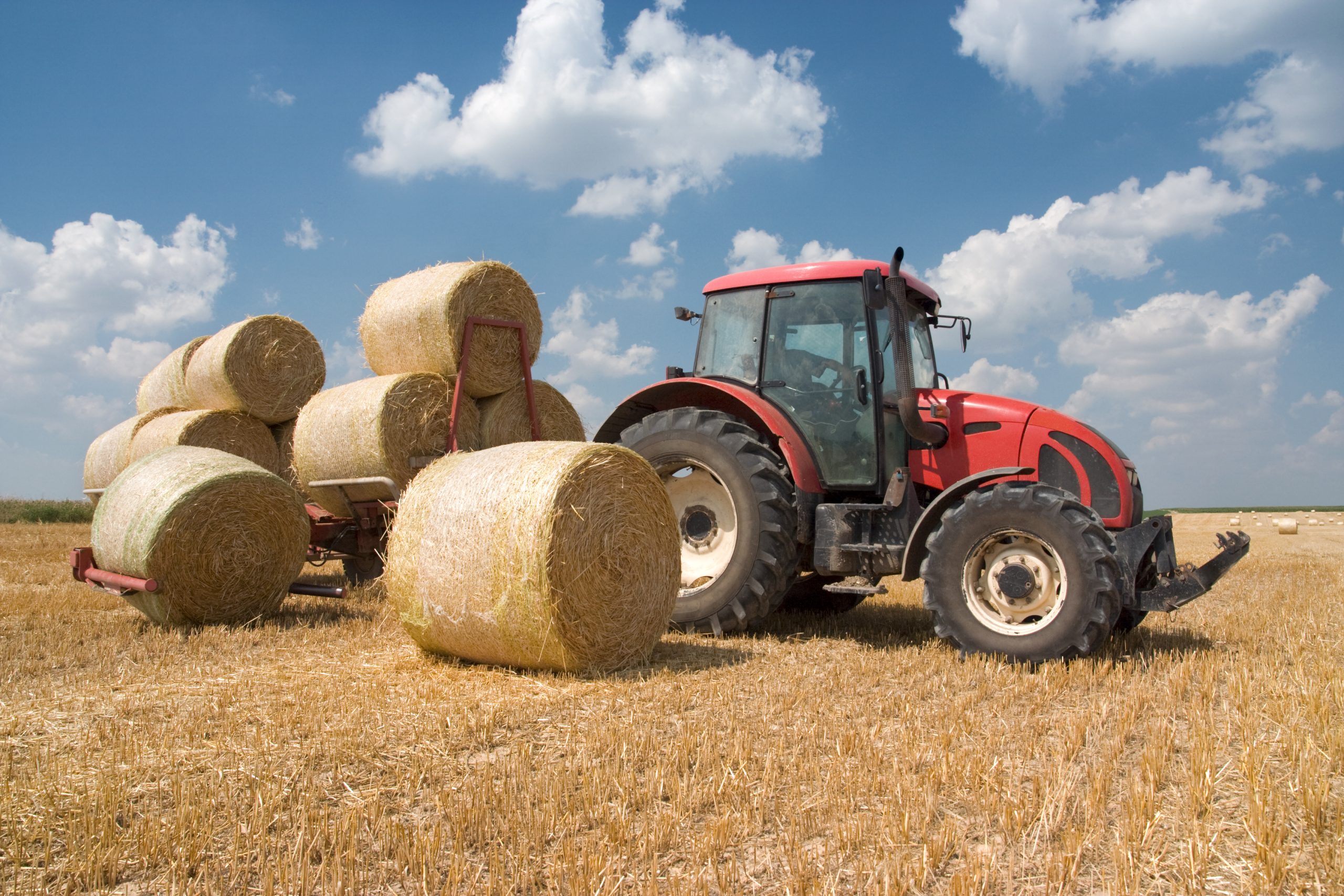 Tax Allowances on the Farm