It’s Not Too Late To Claim Your Employment Allowance

As the beginning of the new tax year is now well underway, we would like to take the opportunity to remind people of a government incentive to save up to £2000 on your PAYE bill.

Since April 2014, employers have been able to claim £2000 off their Employer’s National Insurance Contributions. This year, the government is again rolling out the scheme and up to 1.25 million businesses around the UK are expected to benefit. That’s up to £2.5 billion that could be wiped off their tax bills!

There are a small number of business types which cannot claim, such as public bodies, or if the work is of a personal, household or domestic nature, such as a nanny or a gardener.

However, the vast majority of businesses are eligible to claim, and most payroll software providers are ensuring that it is easily integrated into a normal pay run.

Think it’s too late in the year? Think again, it can be added from your next payroll at any point in the tax year. So if you are not already doing so, claim now.

Image courtesy of Stockimages at FreeDigitalPhotos.net 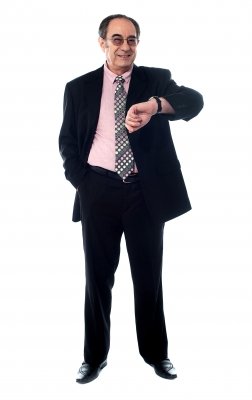