Home ⟶ Blog ⟶ Making the Most of Gift Aid

Making the Most of Gift Aid

Recent research from HMRC has suggested that small charities and some sports clubs are missing out on £600 million in additional funding, with a third of donations failing to add Gift Aid.

Who does Gift Aid apply to?

As well as charities, Community Amateur Sports Clubs (CASCs) can also take advantage of the Gift Aid scheme, meaning that for every £1 donated, the CASC or charity can claim an additional 25p.

Under the scheme, a charity could potentially benefit from a maximum additional payment of £2,000 per year. It is not necessary to know the identity of donors, or to collect Gift Aid declarations. However, there are still a considerable number of rules relating to record-keeping and banking procedures, and it is important to be aware of these when making a claim.

There are a number of factors impacting on how much can be claimed, including:

The maximum annual limit on donations is £8,000. The matching rule specifies that the amount of GASDS top-up that can be claimed depends on the amount of Gift Aid donations received and successfully claimed in that tax year. The maximum is the lower of £8,000 or 10 times the total Gift Aid claim. So, if a charity has received £100 in Gift Aid donations, it can claim on £1,000 worth of small donations through GASDS, so £250 in top-up payments. Where a charity has a ‘community building’, slightly different rules apply.

To qualify for GASDS, the charity or CASC must have successfully claimed Gift Aid:

GASDS cannot be claimed for donations for which a valid Gift Aid declaration is made, membership fees, or a £20 portion of a larger gift.

Details to record include:

Such records should be preserved for six years from the end of the tax year to which they relate. Note also that the rules require small cash donations to be banked. If donations are used to cover expenses before being banked, the charity or CASC will not be able to claim under GASDS.

This is for general guidance only, and further rules apply, including in relation to community buildings, where charities (but not CASCs) may be able to claim more on donations.

We can advise on the tax rules governing charitable giving. Please contact us for further assistance. 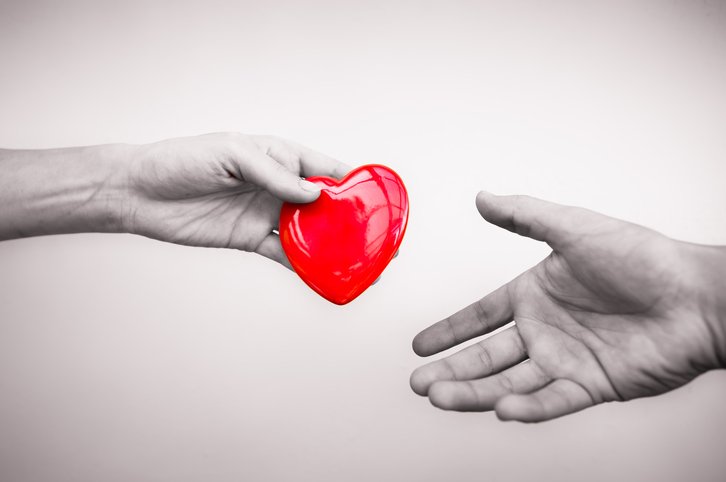